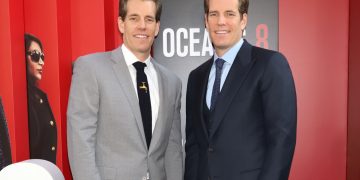 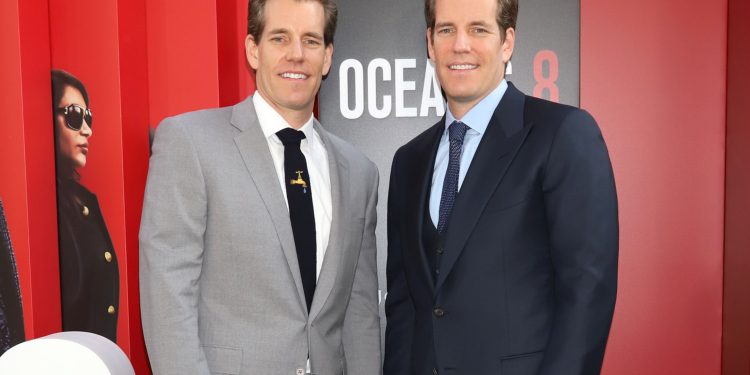 The owners of the Gemini cryptocurrency exchange, the Winklevoss brothers, have won a flurry of U.S. patents for stablecoin technology they say could be issued by commercial banks.

Six patents, awarded between August 2019 and January 2020 to Tyler and Cameron Winklevoss’ intellectual property company, outline a system, similar to the collateralized token model already used by tether and the brothers’ Gemini dollar (GUSD), that allows users to directly swap fiat currency for their digital equivalents.

The stablecoin system needs “trusted entities” charged with generating, exchanging and destroying the stablecoins, as well as holding the fiat currency collateral on a 1:1 ratio with the number of tokens issued.

A trusted entity could be the Gemini exchange itself, the patent says, but “other types of trusted entities (e.g., banks, trusts, etc.) may also be used to issue, administer, redeem, and/or otherwise manage” the stablecoin as well.

One of the patents, awarded Jan. 21, describes a means by which entities, like banks, could create and issue new tokens to users quickly and efficiently. Trusted entities could also be allowed to charge users a “processing fee” for minting stablecoins.

The patents also detail a means by which stablecoins could be used as collateral “in financial transactions that are executed via smart contracts.” Another suggests dividends from securities and other such instruments could be paid out in the stablecoin.

Last summer, Gemini applied for U.S. broker-dealer license that would allow customers to buy digital securities and receive dividends, all in GUSD. The stablecoin, which launched back in September 2018, has been approved by the New York Department for Financial Services (NYDFS).

Stablecoin providers already use banks to hold onto customer funds. Boston-based State Street acts as the custodian for the dollar collateral backing the Gemini dollar. In December, the bank announced it would work with Gemini to examine reporting scenarios for cryptocurrencies.

“Our patent covers the unique way in which the Gemini dollar smart contract interacts with the Gemini exchange,” Carolyn Vadino, Gemini’s head of communications told CoinDesk. “Our patents protect the investments we make in the research and development of our products.”

Given the patents’ embodiments, it may be possible the system is being considered for licensing it out to banks or other financial institutions. It’s also not apparent if Gemini would use the existing GUSD coin or custom tokens based on the same tech. CoinDesk has reached out to clarify.