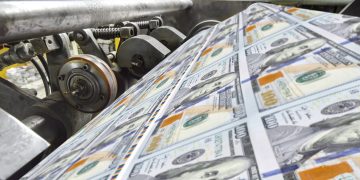 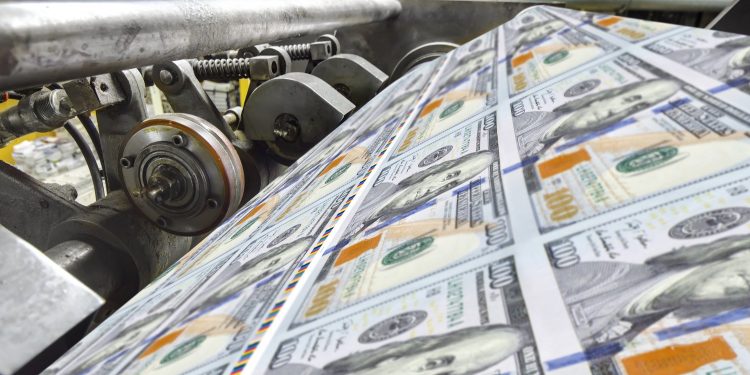 A second stablecoin has broken its peg with the U.S. dollar – except this one’s soaring well above a buck, not tanking below it.

According to data from CoinMarketCap, the Gemini exchange-issued Gemini dollar (GUSD) saw its price hit an all-time high of $1.19 Tuesday after first breaking its dollar peg on Monday, when it shot up to $1.14. At press time, the token was trading at $1.18.

The GUSD was released in early September, when the exchange, founded by Cameron and Tyler Winklevoss, announced it had secured approval from the New York Department of Financial Services to list and issue the dollar-pegged token.

At the time, a press release stated the token would be “strictly pegged” to the dollar, as previously reported. Like other stablecoins, the GUSD’s purpose is to provide liquidity for traders who wish to avoid delays when buying cryptocurrencies caused by having to directly convert actual dollars.

The news comes a day after tether (USDT), the world’s best-known stablecoin, broke its peg in the opposite direction, falling to an 18-month low of $0.869, as previously reported by CoinDesk.

While tether regained its peg over the course of the day (trading at about $0.98 as of press time), its market capitalization has plunged, indicating the total supply of tokens has declined. According to CoinMarketCap, roughly 2.26 billion USDT tokens remain in circulation, out of a roughly 3 billion total supply.

In contrast, there were about 2.67 billion tokens in circulation on October 14, two days ago, and 2.8 billion a week prior on October 7.

The decline in the token’s market capitalization reflects this dwindling number of tokens in circulation: at press time the total market cap was roughly $2.2 billion, having dropped from $2.4 billion in about 10 hours. Tether’s market cap was $2.8 billion on October 7, matching the circulating supply at the time.

Perhaps most notably, CoinMarketCap data indicates that tethers are being taken out of circulation at regular intervals, as shown by the steep drops in the blue line representing USDT’s market cap.

When reached for comment, Bitfinex communications director Kasper Rasmussen explained that “the supply of USDT decreases upon redemption.”

“Hypothetically, when the supply of USDT on Bitfinex surpasses a certain level required for maintaining operations (i.e. a seamless flow of deposits and withdrawals), a batch of USDT would be sent from Bitfinex to Tether for redemption against fiat USD. This subsequently lowers the circulating supply of USDT whilst the fiat USD previously held by Tether goes to the redeeming party.”

Gemini did not respond to a request for comment by press time.

Editor’s note: This article has been updated with a comment from Bitfinex.