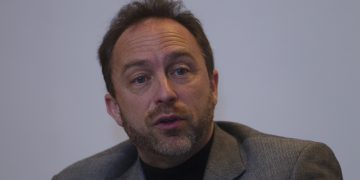 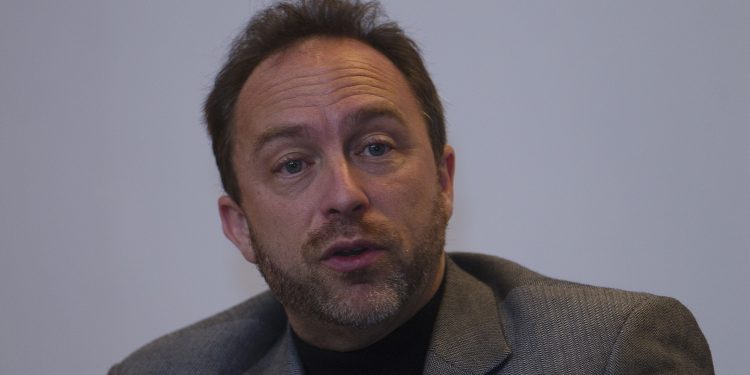 Wikipedia co-founder Jimmy Wales said Friday he has not seen a single practical use-case to convince him to integrate cryptocurrencies or blockchain into the platform.

Speaking at the CoinGeek Conference in London, Jimmy Wales said cryptocurrencies would not add anything useful to Wikipedia. In fact, he believed it would prove detrimental to its vision and ultimately damage the unique way in which the platform operates.

Speaking opposite Craig Wright, Wales said he tried to distinguish between the ideological and practical nature of cryptocurrencies. Wales has already turned down proposals from advocates, who asked him to consider making it possible for users to directly reward content creators and editors with digital assets.

“This is a really bad idea. It’s an idea that doesn’t actually work,” Wales said. “If you take something that is a bad idea and put it on the blockchain, that doesn’t necessarily make it a good idea.”

Wikipedia relies on volunteer experts and enthusiasts to add and edit new content, as well as to check facts and remove inaccurate or irrelevant material, Wales said. By integrating cryptocurrencies, Wikipedia would be “taking a step back” by making it easier for people and companies to pay for the content they want on the platform, he said.

“Creating a mechanism where you effectively authenticate that type of behavior … isn’t going to help with the quality of Wikipedia at all,” Wales said.

“To say to them, you’re going to have to pay or put money at risk in order to edit Wikipedia is completely insane,” he said.

If the platform made people place deposits, they could exclude experts and enthusiasts who contribute out of interest in their chosen topic. In their place would be people effectively competing against one another to create and edit content, as well as flag inaccurate entries, for monetary gain, he argued.

While he opposed creating incentives for Wikipedia posters, Wales said he had no problem with the platform accepting donations in different forms of cryptocurrency. Wikipedia is a charity and has accepted donations in bitcoin (BTC) since 2014.

There was some controversy when Wales was announced as the headline speaker at the CoinGeek’s conference in London. Criticizing CoinGeek for implying he had endorsed bitcoin satoshi vision (BSV), Wales said on Twitter there was “zero chance” BSV would ever be used on Wikipedia.

The Internet Is a Luxury Not a Right: 30 Percent of Americans Still Don’t Have it

Why Today’s Crypto Exchange Leaders Are Powerful, but Not Inevitable

Why Today's Crypto Exchange Leaders Are Powerful, but Not Inevitable