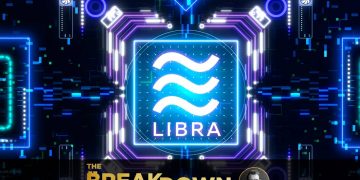 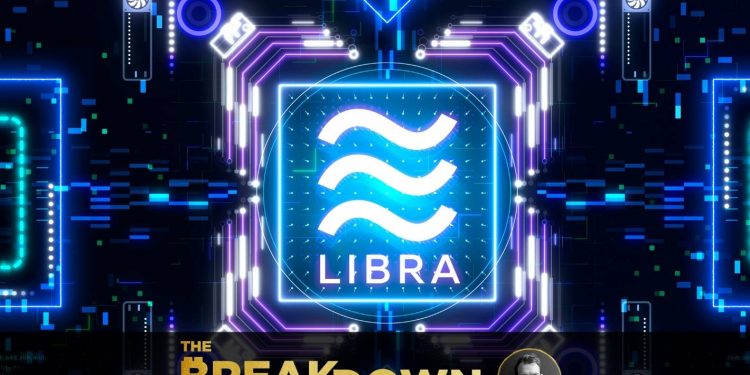 Libra has lost another Association member, but according to @nlw that’s likely low on its worries list, plus Square’s LN efforts & TON’s SEC support.

News broke yesterday the Libra Association had seen its eighth high-profile defection, this time from the telecom giant Vodafone. In today’s episode of The Breakdown, @nlw argues Association membership is far less of a factor in Libra’s success than key regulatory questions around domiciling, the value peg and the U.S.’s fear of a Chinese digital currency.

Also in this episode, Square Crypto announced its plans for a “Lightning Development Kit” while Square also announced a new patent that could make crypto easier to use. In regulatory battles, meanwhile, both the Blockchain Association and the Chamber of Digital Commerce have filed amicus briefs around the SEC-Telegram lawsuit.