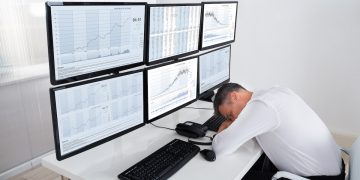 While CME Shines, Literally No One Is Trading Bakkt’s Bitcoin Options

While CME Shines, Literally No One Is Trading Bakkt’s Bitcoin Options 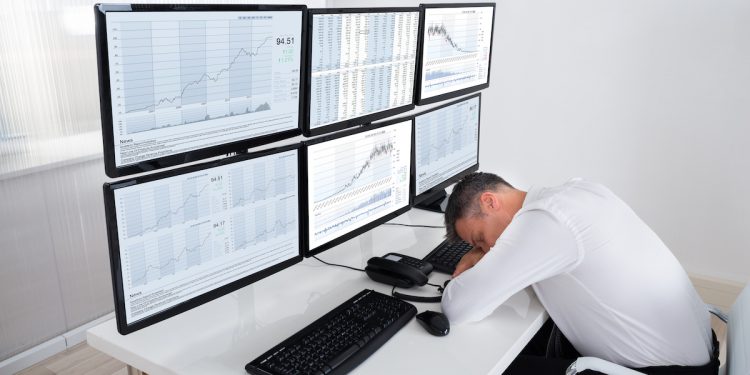 Trading volumes in bitcoin options listed on the Intercontinental Exchange’s Bakkt platform have completely dried up, even while CME’s options product is seeing strong interest.

As per Bakkt’s data, not a single bitcoin options contract was traded last week on Bakkt, withactivity last registered on Jan. 17, when 20 lots had changed hands.

This is happening while the price of bitcoin has rallied to three-month highs, raising the cryptocurrency’s volatility.

Demand for options tends to rise with a spike in volatility, the standard deviation of an asset’s returns that is used as a measure of uncertainty. An options contract gives the right, but not the obligation, to buy or sell the specified amount of the underlying on or before the expiration date. A call option gives the holder a right to buy, while the put option gives the holder the right to sell.

The physically delivered product, which went live on Sept. 24, was well received by the markets. Trading volumes quadrupled to $4.8 million in one month after launch, as noted by Bakkt Volume Bot, a Twitter account that tracks the exchange’s trades. The solid growth likely motivated Bakkt to offer option contracts on bitcoin.

So far, however, the uptake for its options product has been weak. Bakkt traded a little over $1 million worth of options in the first four weeks since the launch on Dec. 9. The highest contract, worth $500,000, was initiated during the second week.

These numbers appear weak when compared to the Chicago Mercantile Exchange’s (CME) first-day options trading volume of $2.3 million. Trading activity on Bakkt has dwindled particularly since the launch of options on the CME. The CME listed options on Jan. 13, a month after Bakkt’s launch. Even so, the Chicago-based exchange is witnessing higher trading volumes; while Bakkt saw no activity last week, the CME traded 59 lots of options.

For now, institutional investors seem to be preferring CME over Bakkt, which isn’t surprising as the CME’s two-year-old bitcoin futures are among the most liquid derivative products in the cryptocurrency space.

While Bakkt futures witnessed a record trading volume of 6,600 contracts on Dec. 18, the CME futures registered an average daily volume of 6,400 in 2019. However, the difference is substantially more pronounced given that Bakkt’s contracts are for one bitcoin each while the CME futures’ contract size is five bitcoin.

It remains to be seen if Bakkt volume will pick up with a potential rise in price volatility ahead of the mining reward halving due in May or if the CME will continue to dominate the derivatives space.