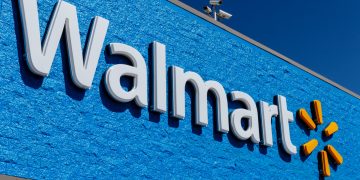 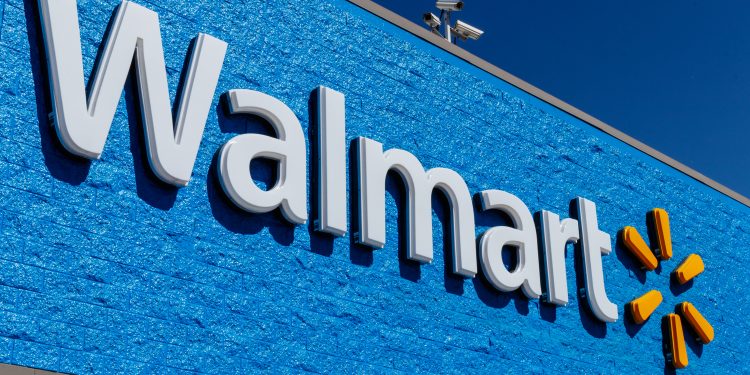 Retail giant Walmart has applied for a cryptocurrency patent that bears some similarities to the Libra token proposed by Facebook in mid-June.

In its application with the U.S. Patent and Trademark Office, Walmart touts the concept of a digital currency “tied to a regular currency” – that is, what’s commonly known as a stablecoin. Libra will be a token pegged to a basket of fiat currencies and government bonds, according to Facebook.

Over and above that, the filing suggests that the proposed coin could help provide finance for those with limited access to banking services – one of the major claims Facebook has made for Libra, most likely in an effort to appeal to the public (and regulators) over the token.

“Using a digital currency, low-income households that find banking expensive, may have an alternative way to handle wealth at an institution that can supply the majority of their day-to-day financial and product needs,” Walmart states.

Facebook’s offering is expected to create a system whereby its social media platforms could use Libra for payments, allowing advertisers to earn Libra and pay Facebook in the token for ads. Although it could also be used more widely in time in remittances and other use cases.

Walmart’s filing, too, indicates its coin could have features that apply to a token being used within the ecosystem of a high-street retail company:

A notable difference is that users of a “Walmart Coin” could “even earn interest,” the application suggests. With Libra, interest earned on the scheme’s potentially vast reserve funds would go to Libra partners that back the company to the tune of around $10 million.

More closely applying to a commerce giant, though, Walmart says its token could store user’s purchasing histories on the blockchain, and then apply related savings to their subsequent purchases in a similar way to loyalty points.

Other novel features suggested in the very broad filing include the ability to remove the need for credit cards, and acting as a “pre-approved biometric (e.g., fingerprint or eye pattern) credit. A person is the “credit card” to their own digital value bank.”

The token could also be used to restrict what product categories can be bought and by whom, for example blocking minors from purchasing cigarettes, alcohol, or an R-rated DVD.

Walmart is already using blockchain for tracking products like fresh greens and pharmaceuticals. It’s also has been investigating various use cases of the technology, with projects including connecting automated delivery drones. In June, Walmart China launched a live scheme aimed to improve the nation’s poor food safety record.

It also has a host of other patents applied for, including some relating to tracking packages, power supply payments and delivery fleets.