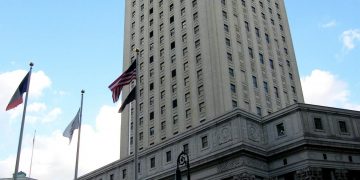 Virgil Griffith to be Released on Bail to Alabama

Virgil Griffith to be Released on Bail to Alabama 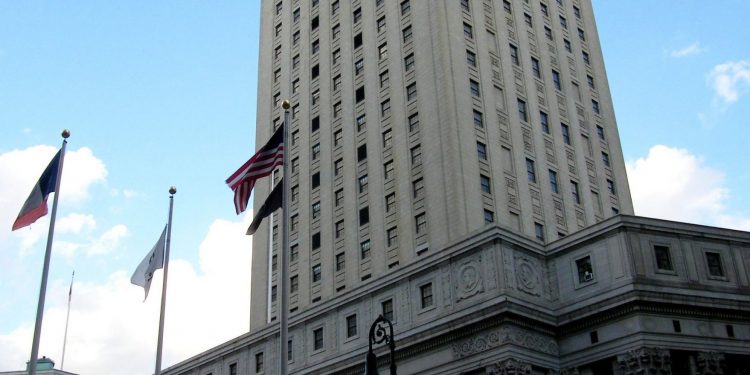 Virgil Griffith is slated to be released to his parents home in Alabama pending some pre-release conditions, after a ruling by the Hon. Vernon Broderick in in New York Monday.

“Laws in this country are not suggestions,” Judge Broderick told the accused Ethereum Foundation developer as the hearing began, according to a tweet thread from Matthew Russell Lee of Inner City Press, who covered the hearing live from the courtroom. Griffith is now slated be released to his parent’s home in Alabama under a $1 million bond.

Griffith is being held for allegedly violating the International Emergency Economic Powers Act (IEEPA), by traveling to North Korea for a cryptocurrency conference organized by the government in Pyongyang.

Today’s hearing was an appeal of a denial of bail reported last week by Inner City Press. The U.S. attorney’s in that case cited text messages indicating an intent to renounce his citizenship as a deciding factor.

Following a discussion of Griffith’s likelihood of flight risk and assets he might control outside the country, the judge rules he could be released to his family as “moral suasion,” according to Lee.

CoinDesk has not yet determined how long it will take for Griffith to leave state custody. We will update this story as necessary. According to Inner City Press: “Pre-conditions to release are the signing of the $1 million bond (his father is here in NY) & Pre Trial Services in Alabama visiting. OKing the home in Tuscaloosa. “

CoinDesk has contacted Griffith’s attorney, Brian Klein of Baker Marquart LLP, who was present for the hearing, and the U.S. Attorney’s office for additional details but neither were not immediately available for comment at press time.