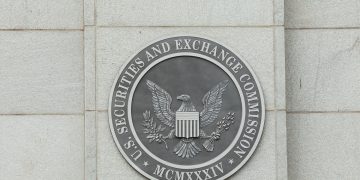 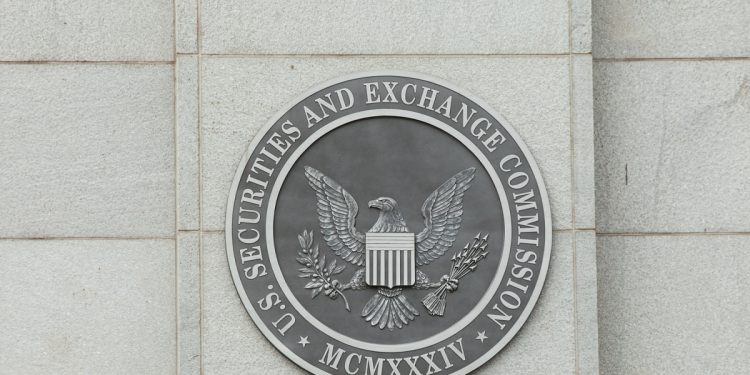 A federal court has ordered ICOBox to pay a $16 million penalty to the Securities and Exchange Commission’s (SEC) for violating U.S. securities law.

On March 5, Judge Dale S. Fischer of the District Court for the Central District of California granted the SEC’s motion for default judgment against the ICO-as-a-service platform and founder and CEO Nikolay Evdokimov.

Raising $14.6 million from more than 2,000 unaccredited investors in its 2017 ICO, Evdokimov had claimed during the sale that ‘ICO’ tokens would rise in value as companies started using the platform.

As part of the judgment, ICOBox will be fined $16 million and Evdokimov will have to pay a personal penalty of more than $192,000.

Default judgments are usually granted in favor of a plaintiff when a defendant has not responded to summons or has failed to appear before the court. The SEC filed a motion for default judgment on January 9, after numerous attempts to serve Evdokimov personally.

According to the filing, Evdokimov did not return emails and moved out of his last known residence “in the middle of the night with two months’ rent unpaid” soon after the SEC had served Evdokimov’s wife in late September.

When the SEC tried to serve notice to ICOBox’s resident agent in the Cayman Islands, they were informed they had resigned and had not, apparently, been replaced.