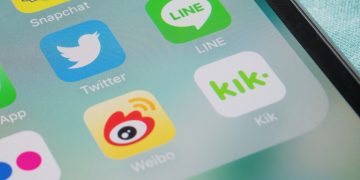 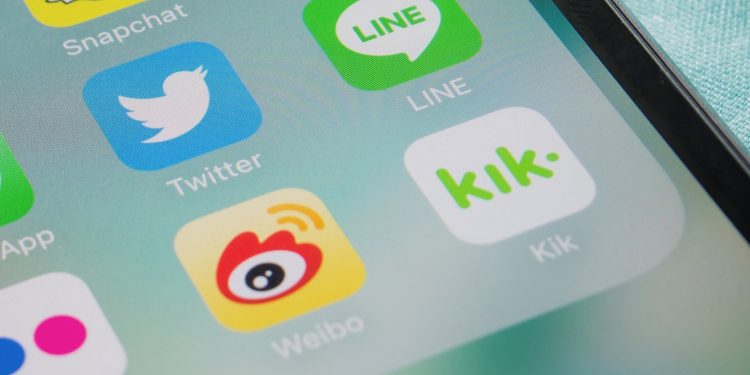 Messenger app maker Kik is quitting ethereum for good as it continues to develop its cryptocurrency, dubbed kin.

Launched on ethereum early in the ICO boom, Kik has now announced that it will close kin’s atomic swap with ethereum. Without specifying a date, the Kin Ecosystem Foundation said Wednesday that it would soon release a tool for kin holdings off of ethereum.

Kik’s token has had several homes in its short life.

The company raised just shy of $100 million in crypto during a September 2017 initial coin offering. By November, ethereum scaling issues resulted in talk that kin could find its way onto an alternative blockchain – something that Kik founder and CEO Ted Livingston later confirmed that December.

By March, Kik had developed a two-chain strategy slated for stellar, with ethereum for security and stellar for speed; the plan was that users could switch back and forth.

Then, in May, Kik determined that even stellar’s extremely low transaction fees were too much at scale, so it decided to fork stellar so it could eliminate transaction costs entirely. Kik’s Ory Band recently gave a talk on the advantages to kin with pursuing a federated consensus model.

Now, Kik is breaking away from ethereum entirely.

Reiterating his goal to make kin the most used cryptocurrency in the world, Livingston said in a release:

“One Kin on one blockchain. That’s our vision, and our strategy continues evolving as we work toward building an infrastructure that supports this.”

Kik isn’t the first company to start building on ethereum only shift away to alternative platforms. Indeed, ethereum has served as an incubation hub of sorts for a number of tokens that later broke away.

For example, EOS and Tron both migrated their tokens off the original blockchain that made their fundraising possible.

For the Kin Foundation, the network’s limitations hit home especially hard when some of its early network testing in December became impossible due to the growing activity around the CryptoKitties app.

The matter has since become more urgent as the team rolls out new mobile products designed to give users ways to both earn and spend kin.

A spokesperson for the Kin Foundation explained that it has been making arrangements with exchanges, ensuring that as users move their tokens onto exchanges, they will make a one-way move onto the kin blockchain – burning the original ERC-20 token in the process.

There’s no deadline for users to make the move, however. The spokesperson said that existing users can sit on their tokens on ethereum as long as they like.