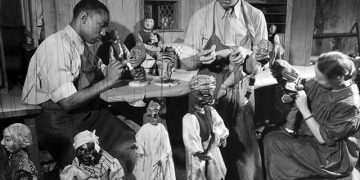 The Mechanics of Market Manipulation

The Mechanics of Market Manipulation 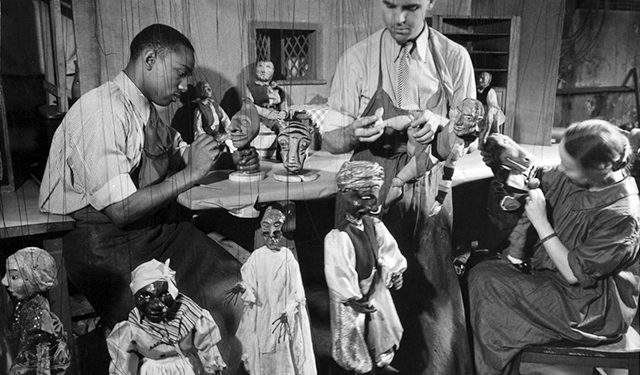 The action began at 3am UTC, with a sell order roughly 6 percent below the market price and hundreds of times larger than the norm on the exchange at that time. As that order fulfilled available bids, the ask price moved lower, dragging the market price down until it reached $6,276, at which point the selling stopped. A chronological calculation shows the sellers sold about 2,905.7 units of bitcoin, in aggregate at about $2.5 million below what they would have realized at a bitcoin market price of $7,700. At the same time, over $200 million in long positions were being liquidated on BitMEX, according to skew.com. If it was manipulation, it returned up to an 80X multiple over what the manipulators put at risk. The whole thing was over in about 10 minutes.

Bakkt CEO Will Be Asked to Fill Georgia Senate Seat in 2020: Report