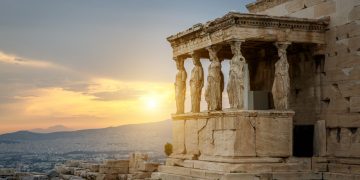 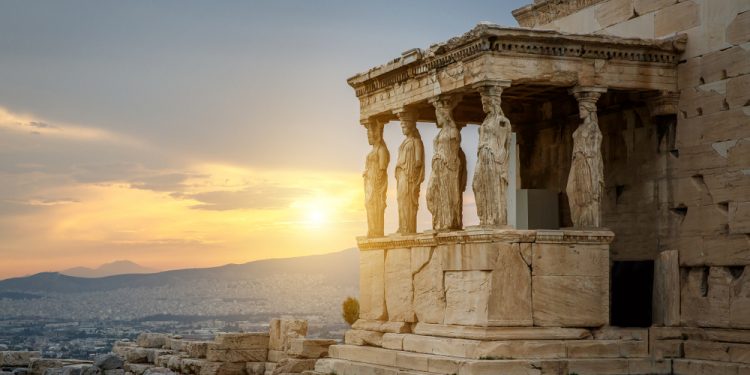 After nearly three months of voting by token holders, the Tezos blockchain will undertake a series of backwards-incompatible changes to the network on Wednesday.

Called Athens A, the upgrade proposal was the first to undergo the network’s “self-amendment” process in which bakers on Tezos – equivalent to miners on bitcoin or ethereum – stake tokens bundled into “rolls” to show their support for or against competing upgrade proposals. Tezos is a proof-of-stake (PoS) blockchain with an estimated valuation of over $1 billion.

Teeing up this week’s event, a developer group known as Nomadic Labs kick-started Tezos’ first on-chain governance process back in February. At the time, the news was a notable given the turbulence that took place during the project’s early days.

As reported in March, Nomadic Labs put forward two proposals: Athens A and Athens B. Athens A and Athens B both suggested a reduction to the minimum amount of tokens – called a roll size – that’s required for a user to become a baker. This would reduce the barrier to entry for baking and encourage a higher number of bakers on the Tezos blockchain.

Athens A, on the other hand, also suggested an increase to the computation or gas limit of Tezos blocks in effort to make smart contract deployment easier for application developers building atop the platform.

After three months of voting and testing, bakers have now officially passed the final voting threshold to activate Athens A on Tezos’ main network.

As noted by Jacob Arluck from the Tocqueville Group – a for-profit business development entity funded by the Tezos Foundation – bakers actually passed this last round of voting last Tuesday with over 46,000 rolls cast.

Now, Athens A is expected to be activated on the main network sometime tomorrow on block number 458,752.

Tezos’ final voting phase – called the promotion period – required a minimum participation level of at least 83.02 percent of all Tezos rolls. In addition, a supermajority of these rolls needed to be staked in favor of activating Athens A on the mainnet.

Contending that the voter turnout for this first governance process on Tezos is “the highest for any system like this,” Arluck said:

“It’s not like MakerDAO or Aragon where a whale can just control everything easily…It’s not purely a bunch of whales voting in our system. It’s people voting on behalf of a very large number of people.”

So-called “whale voters” have been a contentious issue for other blockchain projects and their systems of on-chain governance. For the past few weeks, programmatic loan system MakerDAO have been seeing one to two large token holders dictating the outcome of their governance polls.

While governance polls don’t have any impact on changes to the MakerDAO system, they do initiate executive polling rounds in which the same token holders vote continuously to either activate or ignore a change into the system.

In addition, the most recent voting round for the ethereum-based governance platform Aragon presented token holders with nine different proposals.

At least two of them, according to blockchain analytics site Alethio, were ultimately passed and rejected as a result of the preferences of one voter with large token holdings. Four others went from a close decision to a landslide victory due to the backing of a single whale voter.

“One obvious danger of onchain governance is plutocracy. Unfortunately Aragon’s second vote was not even plutocracy. It was just governance by one whale,” wrote Evan Van Ness, the author of Week in Ethereum News newsletters, on May 2 regarding the Aragon governance outcomes.

‘Still too much friction’

Like MakerDAO and Aragon, changes to the Tezos network are also ultimately determined by token holders.

However, according to Arluck, the defining difference of Tezos’ on-chain governance process is that token holders are required to either vote as a baker or delegate their assets to a baker in the system.

As such, Arluck contends that even bakers with sizable token holdings – anywhere from between 3 to four percent of the token supply – are actually representative of many different users.

“It’s people voting on behalf of a very large number of people,” said Arluck. “[Bakers] only own 10 percent or maybe 20 percent of what they’re showing…For the people delegating to them, if they don’t like how they vote, they can delegate to other [bakers.]”

Still, Tezos by no means has on-chain governance entirely figured out.

Arluck highlights that many lessons were learnt during the Athens voting process that will likely inform how the voting process should change in future.

Speaking about the mechanism of on-chain governance on other blockchains like the recently launched Cosmos blockchain, Arluck told CoinDesk:

“There’s still too much friction to voting and to people signaling their preferences. In the future, I want us to be implementing…something like what Cosmos does with overriding [votes.]”