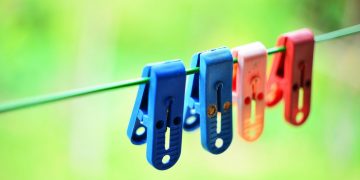 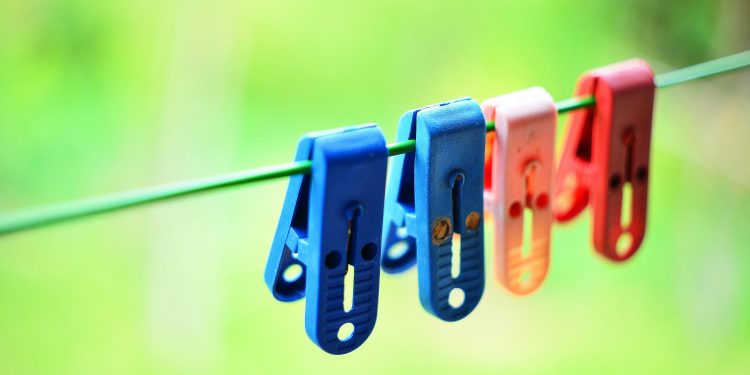 In what’s become a rarity over the past month, the price of the tether (USDT) stablecoin temporarily regained parity with the U.S. dollar Wednesday.

The exchange rate has been steadily climbing towards its $1.00 target since the stablecoin – by far the most popular among a slew of rivals – dramatically lost parity with the dollar in mid-October, falling as low as $0.85 on the Kraken exchange, one of relatively few where traders can sell USDT directly for dollars.

The exact reasons for the recovery are not clear, but the total supply of tethers in circulation has fallen rapidly in recent weeks. (Tether also briefly hit $1.01 on Monday.)

Since Oct. 14 Bitfinex – an exchange that shares common ownership and management with Tether Ltd., the company behind USDT – has sent 930 million USDT to a wallet controlled by Tether Ltd. known as the “treasury.” These tokens are considered to have been removed from circulation, and though many of them still exist, Tether destroyed 500 million USDT last week.

As a result, the market capitalization of tether has fallen to under $1.8 billion, from its peak last month of $2.8 billion.

Writing to CoinDesk last week, Bitfinex’s director of communications, Kasper Rasmussen, said that Tether is not scaling back its supply intentionally, adding that the destruction of tether tokens “does not have anything to do with defending dollar parity.”

In an email to CoinDesk Wednesday, he declined to comment on “secondary market price fluctuations of Tether.” He added, “Bitfinex and Tether issue and redeem at 1 USD and that’s all I can say.”

As the second-most traded cryptocurrency by volume, according to CoinMarketCap, tether holds a key place in the crypto ecosystem. Traders have used it as a way to speed up withdrawals and deposits to exchanges, which are often slow when using fiat currency, as well as a way to insulate themselves from price volatility.

Notably, USDT tokens have been flowing consistently into a wallet controlled by Bitfinex, suggesting that the exchange is doing a lot of “redemption.” The term, as used in the Tether white paper, refers to holders’ ability to exchange USDT directly for U.S. dollars through Tether Ltd., a service many people say is not in practice available.

As the chart below shows, Bitfinex’s USDT balance rose from close to zero to slightly more than 100 million from Oct. 25 to Oct. 30, the day the exchange sent almost its entire wallet balance to the Tether treasury in a single transaction. Since then, the balance has begun to climb again, hitting 39 million in just over 24 hours.

Following another 50 million transfer out of the wallet after this chart was prepared, the balance has fallen to 155,000 USDT.

The USDT balances of other exchanges, meanwhile, have been declining.

Binance, currently the largest holder of USDT tokens after the Tether treasury, has seen its “hot wallet” balance fall from above 100 million on Oct. 23 to 38 million at the time of writing:

The large jump in the Binance hot wallet’s balance on Oct. 23 represents a transfer from the exchange’s “cold wallet,” which currently holds around 594 million USDT:

Bittrex, which offers a USDT-USD trading pair that allows tether holders to trade directly for dollars, has seen a steady decline in its USDT balance over the past 10 days, from 134 million USDT on Oct. 19 to 115 million at the time of writing:

Finally, Kraken, which also offers a USDT-USD trading pair and saw a notable inflow of tethers during the period when the stablecoin diverged from the dollar most drastically, has seen its USDT balance fall from nearly 55 million just three days ago, on Oct. 28, to just over 27 million.

In some cases, however, it appears that exchanges are sending USDT directly to Bitfinex. For example, a wallet believed to belong to Kraken sent 8 million USDT to Bitfinex on Tuesday.

The wallet address is not identified on Tether’s Rich List, but it did recently receive a 2 million USDT transaction from a known Kraken address. Kraken did not immediately respond to a request for comment.

Regarding the charts cited above, Bitfinex’s Rasmussen said that they “display data from the previous 10 days only. I’m not sure anything can be extrapolated from that.”