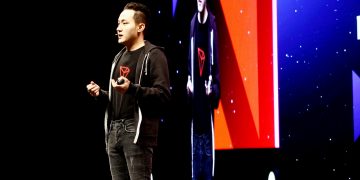 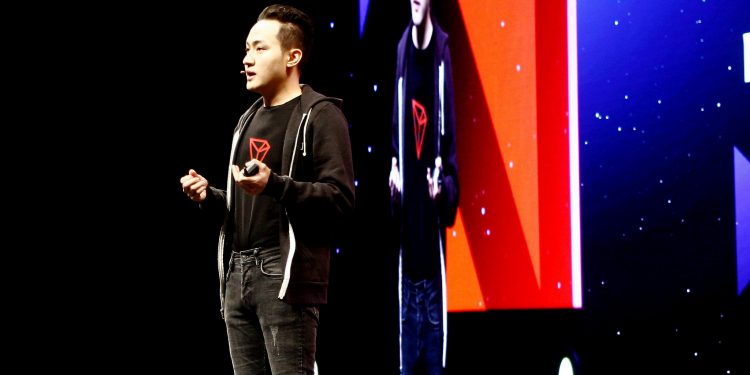 Tether is gearing up to launch its controversial stablecoin as a native token on the Tron blockchain.

For the effort, Tether is partnering with the Tron Foundation to launch the dollar-pegged USDT stablecoin as a TRC-20 token, the companies announced Monday. TRC-20 is a technical standard used by the Tron blockchain for implementing tokens, similar to and compatible with ethereum’s ERC-20 standard.

The addition would allow users to more easily transact with decentralized applications (dapps) and protocols based on the Tron blockchain, the firms said. Specifically, they hope to improve decentralized exchange liquidity and make Tron more accessible to institutional investors by providing the stablecoin option to the network.

Tether already exists as a stablecoin built on the bitcoin and ether blockchains.

“This integration underlines our commitment to furthering innovation within the cryptocurrency space as we continue to anticipate the needs and demands of the digital asset community.”

The new version of USDT is expected to launch sometime in the next quarter.

Tether is the world’s most popular stablecoin (and is a top-10 cryptocurrency by market value, according to CoinMarketCap). However, questions have long existed about whether the cryptocurrency is actually backed by U.S. dollars at a 1:1 ratio.

While the company has promised to hire an auditor to verify its holdings, it has yet to do so after parting ways with Friedman LLP last January.

Bahamas-based Deltec Bank & Trust, which provides banking services to the company, did release a letter verifying that Tether had an account and maintained assets worth $1.8 billion at the time (total USDT tokens in circulation add up to a little over $2 billion at press time).

Asked if Tron had any concerns about these questions, a representative referred CoinDesk to a Bloomberg report which suggested the company had sufficient holdings to back the total number of USDT tokens in circulation, at least for a four-month period.

Tron CEO Justin Sun said in the announcement that the “collaboration with Tether to bring a USDT TRC-20 token to TRON will bring incredible stability and confidence to users.”

These users will be able to “easily redeem their tokens for U.S. dollars,” he added.