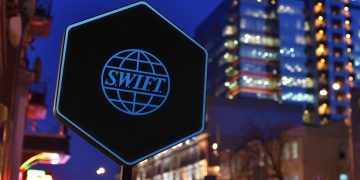 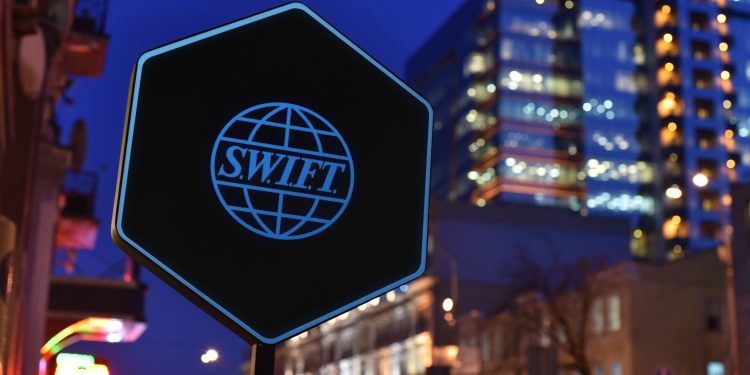 Financial messaging giant SWIFT has teamed up with the Singapore Exchange and four banks to trial a platform for e-voting based on blockchain tech, the firm said Tuesday.

As in many areas of finance, shareholder voting on corporate decisions is made “cumbersome” by the current “time-consuming and resource intensive” paper-based process, SWIFT explained.

Explaining why DLT has the potential to help solve the issue, the firm said:

“Proxy voting, in particular, frequently results in error-prone and complex manual processes, which the industry can avoid by fostering greater transparency and automation.”

The proof-of-concept (PoC) trial sets out to test a DLT voting solution involving issuers and a central securities depository (CSD), with data managed over a permissioned private blockchain. The partners will also examine the viability of hybrid solutions that merge financial messaging standard ISO 20022 with DLT to boost interoperability and “avoid market fragmentation,” the announcement states.

Deutsche Bank, HSBC and Standard Chartered Bank will act as as participants for the effort, while DBS and SGX will act as both participants and issuers. It’s not clear from the announcement which CSD will be assisting the PoC.

SWIFT will host the trial in its sandbox testing environment, while the partners will use the SWIFT network and their existing SWIFT infrastructure and interfaces as they test the technologies.

As further aspect of the trial will examine SWIFT’s capacity to host applications in its sandbox and to reuse its security and interface stack for other purposes.

“An innovative and seamless e-Voting platform in this industry is long overdue and DBS is pleased to join SWIFT in the PoC as both issuer and participant. … With this solution, shareholder meetings will not be the same again.”

Back in 2017, SWIFT assisted a consortium backed by a group of CSDs on plans to develop a similar distributed ledger proxy voting system. That project also aimed to adhere to the ISO 20022 standard in an effort to ensure that the voting system could be applied across a wide range of services.