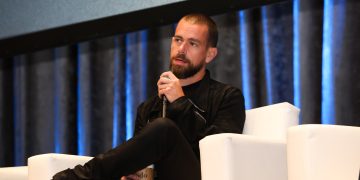 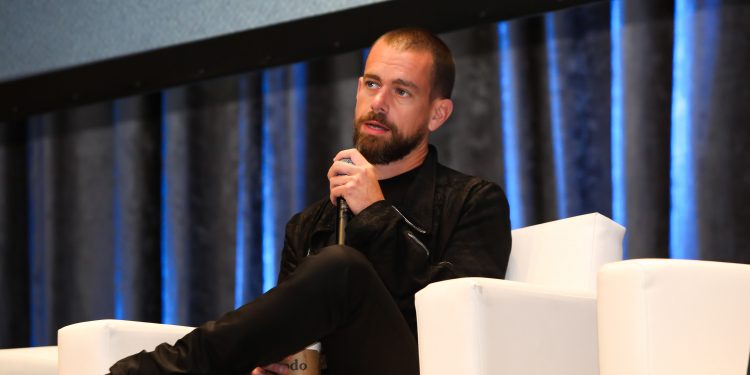 Among them is Facebook and BitGo alum Arik Sosman, most recently a member of the social media giant’s Calibra subsidiary. He told CoinDesk:

“My personal areas of interest are privacy and [Layer 2] scalability, though we’ll see what the team ultimately ends up working on. … I’m extremely excited and grateful for the opportunity to join this amazing team, and to focus on contributing to the most important cryptocurrency and ecosystem.”

The other two notable hires, Lightning Labs alum Valentine Wallace and Google alum Jeffrey Czyz, are joining to help “grow the FOSS [free and open software] developer base,” according to company tweets.

Square Crypto is still hiring as well, looking for a designer to join the team led by former Google product director Steve Lee.

“Software engineering is far from the only realm people can make contributions to open-source projects in,” Sosman said. “Steve himself being a product manager is but one example.”

According to another company tweet Thursday, Square Crypto is still “deciding what our first project will be,” adding:

“There’s no project we won’t consider, as long as it improves or proliferates bitcoin.”