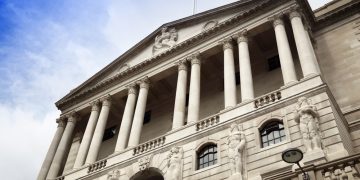 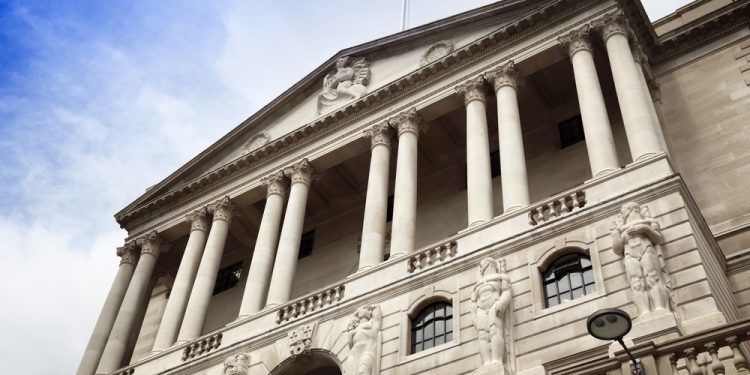 Speculation creates congestion on the blockchain that harms a cryptocurrency’s utility and overall value, a senior economist at the Bank of England (BoE) has said.

Peter Zimmerman, who has been a senior economist at the U.K. central bank since 2007, argued in a working paper published Friday that speculation undermines the effectiveness of cryptocurrencies to function as a means of payment.

“Limited settlement space creates competition between users of the currency, so speculative activity can crowd out monetary usage,” reads the working paper. “Speculation congests the blockchain, reducing the moneyness of cryptocurrency, and impacting its price.”

Rampant speculation might have actually impeded mainstream adoption of cryptocurrencies, Zimmerman’s working paper suggests. There is also the secondary “digital gold” effect that as the price rises, some users who would otherwise have used cryptocurrencies as a means of payment decide to hoard it instead, anticipating a further rise in the price.

If speculative activity could be moved off distributed ledgers, using cash-settled derivatives or layer-2 scaling protocols like the lightning network, this could have “profound consequences” for the nature of cryptocurrencies that could make it behave more similarly to other asset-classes, the paper suggests.

Zimmerman assumes that the main value driver of cryptocurrencies is their utility as a means of payment, although he does suggest that the model may not apply in the same degree to initial coin offering (ICO) tokens, where multiple versions work on the same blockchain at the same time.

Speaking to CoinDesk, Zimmerman said that the model applies to any circumstance where speculative activity “makes it harder to use the token for its intended purpose.” That can include peer-to-peer trading for security tokens as well as platform tokens, like ether, where “conflict between demand for blockchain space from dapps, and demand for blockchain space from speculation” can impede utility.

The sudden surge in popularity for the ethereum trading game CryptoKitties “filled up the blockchain and made it harder for people to use dapps and exercise smart contracts,” he added as an example.

The BoE allows staff to articulate their own views and findings through working papers. These however do not represent the views of the bank itself. The BoE formed a working group in January with five other central banks to share research and ideas surrounding central bank digital currencies (CBDCs).