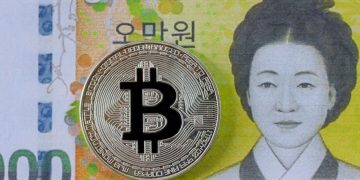 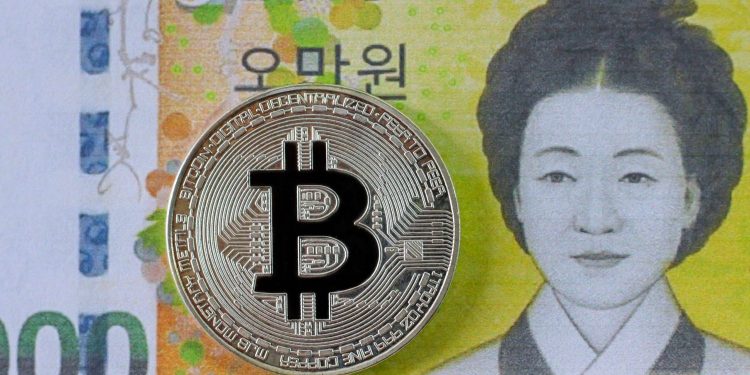 The South Korean government is said to be considering imposing a 20 percent tax on all cryptocurrency transactions.

South Korea’s Yonhap News Agency reported Monday that officials from the Ministry of Economy and Finance’s income tax office had been reviewing a new proposal that could see the country adopt a clearer regime for how it taxes cryptocurrencies.

An anonymous official speaking to Yonhap suggested South Korea is considering re-classifying returns made on cryptocurrencies as a type of “other income,” placing it in the same category as money earned from lotteries, rather than as a form of capital gains, as it is currently treated.

Under existing South Korea legislation, a 20 percent rate is levied on 40 percent of total other income; the remaining 60 percent can be tax-deductible. Currently, virtual currencies can be taxed under different schedules, with rates of up to 42 percent under capital gains.

It’s unclear whether the proposal would treat every single cryptocurrency transaction as a taxable event, or whether it would be a rate aggregated over the South Korean tax year. It’s also not yet clear if there would be any additional charges levied for converting into other cryptocurrencies or out into fiat.

South Korea’s Ministry of Economy and Finance has pushed for a new cryptocurrency tax regime for over a month now. A ministry spokesperson confirmed to The Korea Times in December that a “revised bill” for enhancing the government’s ability to tax cryptocurrencies would be drawn up in the first half of 2020.

The official added that no plans had yet been finalized, suggesting the tax plan could be amended or even thrown out by the ministry.

Although cryptocurrency taxation is still a very nascent field, the approach taken by the governments in many developed economies has been to treat returns made on cryptocurrencies as a form of capital gains – a tax that is levied on the difference when a sale price exceeds that of the purchase price.

The U.S. internal revenue service (IRS), for example, issued guidance in October that reconfirmed the status of cryptocurrencies as a form of property, even when received as a form of income. Depending on a person’s income bracket, taxes liable can exceed 39 percent if the cryptocurrency is held for less than a year. In the U.K., cryptocurrencies like bitcoin are classified as commodities and holders can be liable to a 20 percent tax on disposals that altogether exceed £12,000 (~$15,600) in the tax year.

But the move by South Korea would bring it closer into line with Japan, which treats cryptocurrencies as a form of miscellaneous income with tax brackets as high as 55 percent, compared to just 20 percent for trading equity. Last summer, the Japanese government said it would take action against traders who it said together had not declared cryptocurrency income worth over 10 billion yen ($90.7 million).