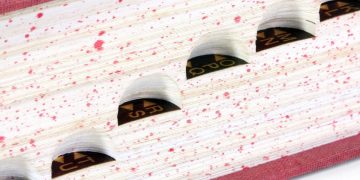 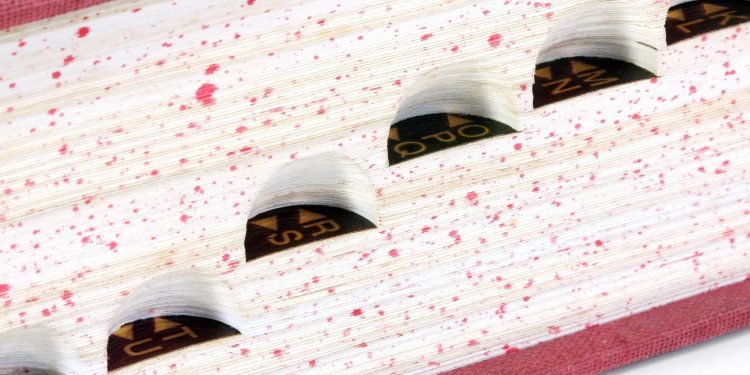 The Oxford English Dictionary, published by the Oxford University Press, has added ‘satoshi’ to its compendium of the English language.

First used less than seven years ago, satoshi is the newest word added to the dictionary. The addition was made as part of a quarterly update to the respected source’s database that also includes the words ‘Manhattanhenge’, ‘whatevs’ and a revised history of ‘fake news’.

According to the now official OED definition, a ‘satoshi’ is “the smallest monetary unit in the bitcoin digital payment system, equal to one hundred millionth of a bitcoin,” or 0.00000001.

OED lexicographers take a descriptive approach to language, meaning that the dictionary observes how words emerge, grow or diminish in popularity and change definitions over time.

“Our role is to monitor and record emerging vocabulary so that we can make new terms available to our dictionary users as soon as they start to gain traction.”

The OED notes American and British pronunciations differ. Stateside, the ‘o’ in Satoshi is pronounced like the ‘ʊ’ sound in foot, whereas across the pond the ‘o’ sounds like the ‘ɒ’ in ‘lot’.

The word is derived from the proper noun, Satoshi Nakamoto, the “probably pseudonymous” creator or creators of bitcoin. In this context, Nakamoto is an etymon, or a word from which a later word is derived.

Curiously, the authorities on grammar state Nakamoto was “reportedly born in 1975,” referring to one of the only bread crumbs left behind by the mysterious founder when asked to give a birth date on a website where he first described the plan for bitcoin.