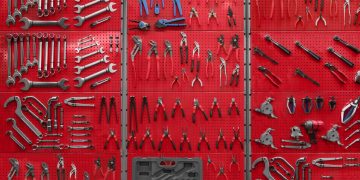 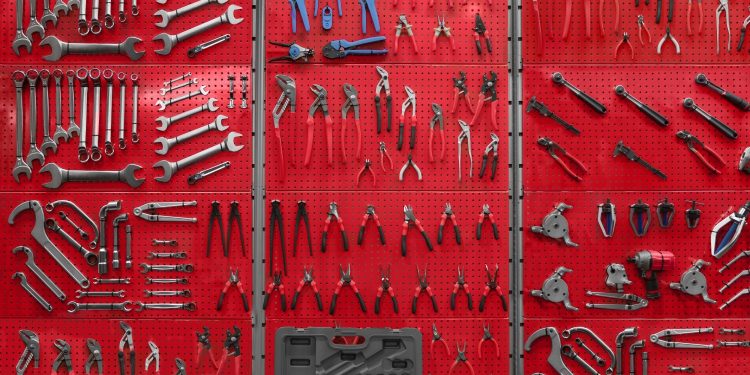 Mobile wallet provider BRD is making something of a pivot, launching a suite of tools aimed at allowing blockchain developers to more easily build apps for enterprises.

Called Blockset, the new offering – announced Friday – is described as a blockchain data integration platform with a suite of tools that allow coders to create “enterprise-grade” blockchain applications. These bring the ability to automatically pull in on-chain data via an API and, BRD says, conduct transactions in “near real-time” on multiple blockchains.

Nodes can be hosted “out of the box,” BRD says. Blockset supports bitcoin, bitcoin cash, XRP, hedera and ethereum at launch, with more to be added during the year.

“Blockset … will fundamentally realign BRD’s business model for the high growth demands of the financial services and banking industry worldwide,” according to the company.

The suite has been under evaluation in private pre-release by a number of firms including Ripple, SBI Holdings and KPMG, according to the announcement, with BRD aiming to soon bring in partners to help grow adoption.

All in all, the firm says the benefits of its new product include cutting hosting and developments costs, reducing build time and potentially the promise of new enterprise use cases for blockchain.

Around 90 percent of major banks are now exploring blockchain and cryptocurrency, said Adam Traidman, BRD’s CEO and co-founder. “That is why we developed our own proprietary platform (Blockset) which banks, financial services, and large crypto companies will now be able to leverage to accelerate their time to market and deliver enterprise solutions to scale on a global basis for a fraction of the development costs.”

In October, BRD received a $750,000 investment from Ripple’s Xpring alongside a new partnership that was said to target the creation of “the internet of value.” As part of arrangement, BRD was to integrate XRP and start building on Xpring’s developer platform.