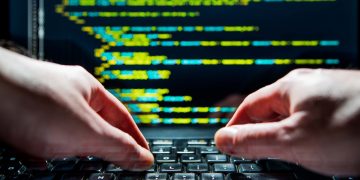 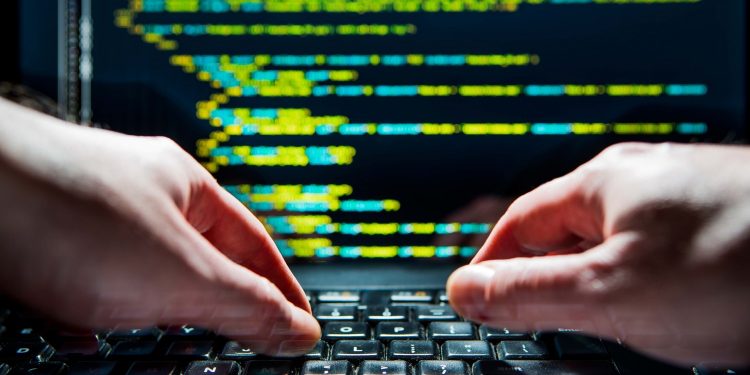 Cryptocurrency exchange Poloniex, which was recently acquired by an investment group including Tron founder Justin Sun, has been forced to roll back trading activity after it introduced an error in its system.

The firm said in a tweet on Tuesday it had rolled out a change that accidentally included a bug that “briefly caused trades to be executed erroneously.”

Poloniex said its automated audits spotted the error and put the site into maintenance mode. “We have identified the bug and deployed a fix,” according to the message.

In other tweets the firm explained that, due to possible accounting errors arising from the bug it had had to undo 12 minutes of platform activity, affecting trades between 17:53 UTC and 18:05 UTC on Monday.

The platform also cancelled all pending withdrawals for a time, though the latest tweet in the thread indicates that these have been reinstated, as is normal trading.

Poloniex was acquired from crypto finance firm Circle in October. Sun admitted weeks later that Tron was one of the investors, but added at an event that the exchange would maintain its independence.