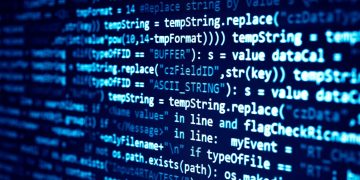 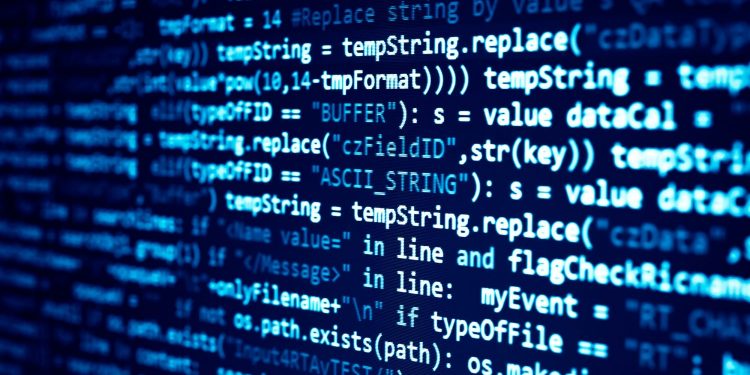 Alok Menghrajani, a security engineer for the company, announced in a blog post on Tuesday that the documentation, code and tools for the company’s “Subzero” bitcoin cold storage solution are now publicly available on Github.

Menghrajani said Square uses Subzero to hold bitcoin assets on its users’ behalf in an offline environment based on a hardware security module (HSM) – the same technology the firm has been using to store encrypted keys for its other payments services.

Menghrajani added that since the underlying HSM is programmable, Square has developed a technology that can send bitcoin from a hot wallet to the cold storage at any time. When bringing coins back to the online hot wallet, however, the program requires multi-party signatures to initiate a transaction.

Further, Menghrajani said the solution can also enforce certain preset rules, such as only sending bitcoin from the cold storage to Square-owned addresses.

“The HSM is programmable, allowing us to support bitcoin wallets today while giving us the flexibility to implement other protocols in the future,” he added.

Square, founded by the co-founder and CEO of Twitter Jack Dorsey, first announced the launch of a bitcoin trading service via its Cash App in November last year.

The firm further expanded the bitcoin trading function to all 50 states in the U.S. in August this year after the business unit booked small margins for the firm in the first two quarters in 2018.

HTC Will Start Shipping the 'Exodus' Blockchain Phone in December