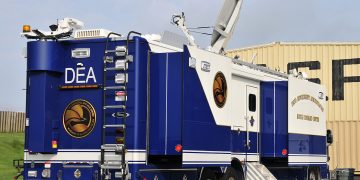 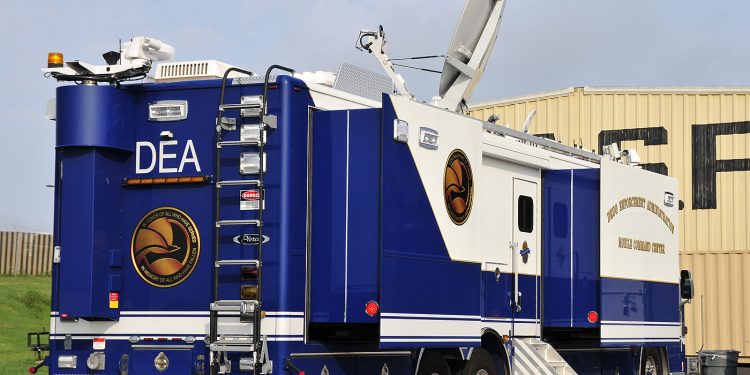 The U.S. arrested an alleged money launderer Tuesday on accusations of using cryptocurrencies and cashier’s checks to obfuscate the origins of funds related to drug running.

According to the filing, U.S. Drug Enforcement Administration (DEA) Special Agent Drew Gizzi alleged Aquino-Eufracia was part of “a large-scale, international Money Laundering Organization” (MLO), with individuals based in New Jersey, Florida, the Dominican Republic and other unnamed locations.

“The investigation, including a review of lawfully-obtained mobile communications and other electronic evidence, has revealed that on at least two occasions in April and May, 2018, Aquino-Eufracia agreed to accept large sums of cash drug proceeds from [a co-conspirator] and then converted the cash into virtual currency,” Gizzi said.

The document noted that “bitcoins are generated and controlled through computer software operating via a decentralized, peer-to-peer network,” and that bitcoin primarily exists “as units of an internet-based form of currency.”

“A high-ranking member” of the organization allegedly told Aquino-Eufracia to deposit the undisclosed crypto into specific wallets, with the organization hoping to obfuscate the details of the cash proceeds.

The complaint did not specify a dollar value for the crypto allegedly used to launder the funds or which cryptocurrencies were used, though bitcoin was included.

According to Gizzi, law enforcement officials seized nearly $200,000 in dollars from co-conspirators in July 2018. Overall, he alleges that “millions of dollars in cash drug proceeds” have been laundered.

An arrest warrant for Aquino-Eufracia was signed on Feb. 14 and sealed until Feb. 19, following his arrest. In addition to the DEA, the IRS’s criminal division participated in the investigation.

Read the arrest warrant and complaint below: