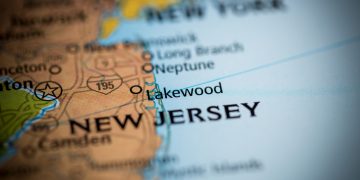 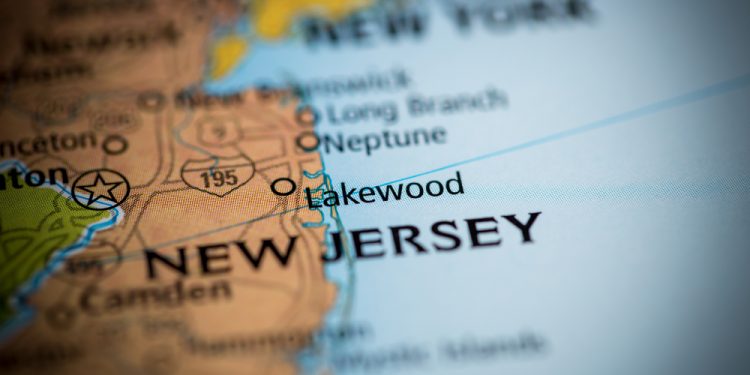 First drafted in March 2018, the bill passed the New Jersey Senate with one nay and the assembly with all onboard.

Consisting of 14 appointed members, the task force has 180 days to file a study to the governor’s office and the state’s committee on science, tech, and innovation.

State-level interest in blockchain technology has increased over the past two years, particularly due to cybersecurity threats. For example, the Colorado Department of Transportation (CDOT) was hit by a ransomware case in November 2018. With some 400 servers affected and the infrastructure frozen, Gov. John Hickenlooper called the first-ever state cybersecurity tech emergency.

Recently speaking with CoinDesk, Colorado’s IT department says blockchain technology could be a potential solution.