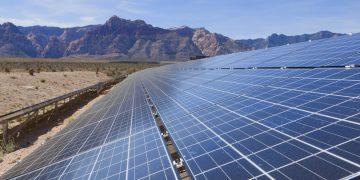 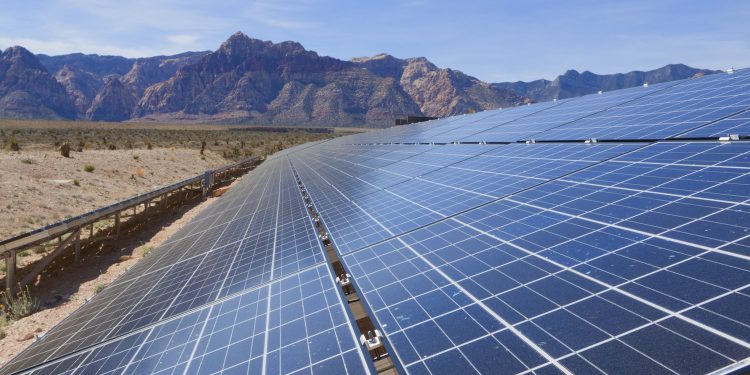 The Public Utilities Commission of Nevada, a government agency charged with supervising and regulating power utility services in the state, is looking to implement blockchain for its energy credit tracking system.

The commission last month investigated whether a blockchain-based solution would help track and certify Portfolio Energy Credits (PECs) in a better way for meeting the state’s Renewable Portfolio Standard.

Renewable energy producers in Nevada earn PECs that can be sold to utilities that then use them to comply with the Standard. One PEC represents one kilowatt-hour of electricity generated.

“The current PEC tracking system, NVTREC, is becoming obsolete”, PUC Commissioner Ann Pongracz said in a release, adding that the “investor-owned NV Energy, the utility company that serves almost all of Nevada, no longer maintains the software and that is putting additional demands on commission staff’s limited time resources.”

There is also an alternative tracking system, the Western Renewable Energy Generation Information System, which is used in the Western Electricity Coordinating Council. But it has a threshold of 1 MW (megawatt), which, Pongracz said, makes it “not well suited to providing the value of PECs to smaller generators.”

In an attempt to address some of these shortfalls, the agency’s Commissioner Bruce Breslow and its Chairman Ann Wilkinson have expressed the support for implementing blockchain technology, but have also asked the staff to investigate alternative technologies as well.

The Public Utilities Commission of Nevada is not the first government agency to eye the blockchain technology for better energy operations. Earlier in July of this year, a group of four utilities including the New York Power Authority teamed up to study the potential of smart contracts for state’s power system. The Arizona Corporation Commission also started the investigation for the potential for blockchain technology in the state’s energy sector.

In March 2018, IT giant Cognizant in its report “Blockchain for Power Utilities: A View on Capabilities and Adoption” said that the utility space is evolving into a distributed and smart power grid.

The firm also specified the various blockchain-based (both permissioned and private ledgers) use cases – such as energy credit management, the promotion of green energy, asset optimization, payments within microgrids, prepaid smart meters and payments to distributed generation asset owners.