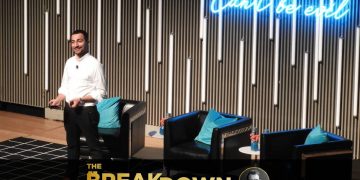 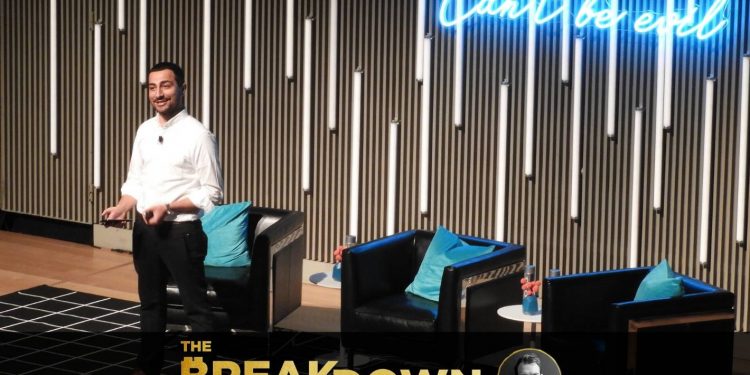 Blockstack is integrating the security and the incentives of bitcoin to its ecosystem. CEO Muneeb Ali explains the changes.

Last week, Blockstack announced a new proposal through which node operators would be rewarded in bitcoin. The concept behind Proof of Transfer is that, for the cryptoasset ecosystem to run, electricity should only have to be converted into digital scarcity once.

In this interview with @nlw, Blockstack CEO Muneeb Ali explains how, by tying the security of Blockstack’s Stacks blockchain to bitcoin and allowing miners to be rewarded with BTC, Blockstack might be setting a precedent for how the crypto ecosystem looks to bitcoin as a base layer.