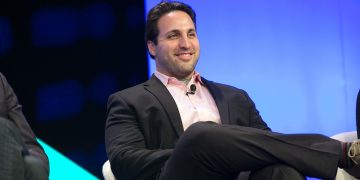 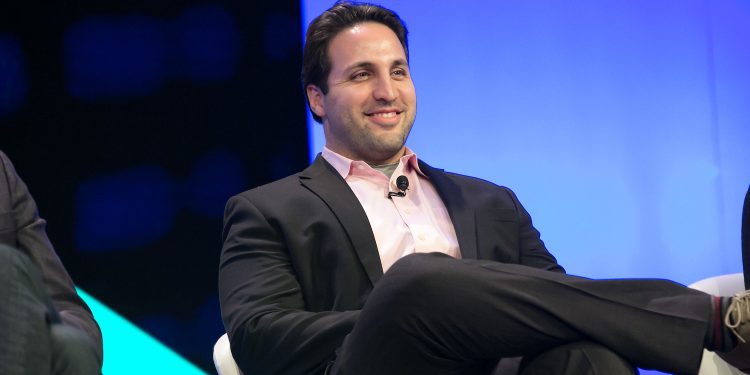 Promising Layer 2 speeds on a Layer 1 platform, Solana has raised a $20 million Series A to build a blockchain meant to operate on the mass scale of the world wide web.

In a statement to CoinDesk, Multicoin co-founder Kyle Samani said:

“Solana is the only chain that scales at Layer 1 while preserving architectural and political decentralization, ensuring that smart contracts retain the key properties of being composable and modular.”

The Solana founding team comes primarily from telecom hardware giant Qualcomm. After publishing a white paper in late 2017, the company raised a seed round in 2018 and has built a private testnet. Solana says it will push its Series A funding toward engineering and project management as it nears a mainnet launch in the coming months.

Along with the funding round, the company is also announcing the launch of its public devnet. Solana recently announced an incentivized testnet event similar to Cosmos’ “Game of Stakes.” Solana’s “Tour de SOL” begins in August.

“We’ve seen the challenges that developers are facing with Layer 2 and sharding solutions, and we’re excited to give them an incredibly simple alternative that doesn’t sacrifice performance,” Solana co-founder and CEO Anatoly Yakovenko said in a statement. “Other than Solana, all blockchains are single-threaded processors. That is, they can only make one state update at a time. This is the single greatest challenge holding back the industry today.”

Solana claims its multi-threaded solution can support 50,000 transactions per second (TPS) on a global network of 200 nodes. For comparison, the fastest of the major blockchains, Tron and Ripple, say they can handle 2,000 TPS and 1,500 TPS, respectively. The network of payments giant Visa, meanwhile, can process 65,000 TPS, according to the company’s latest annual report.