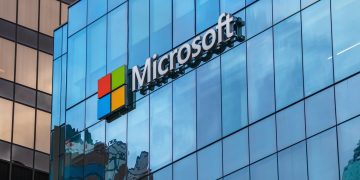 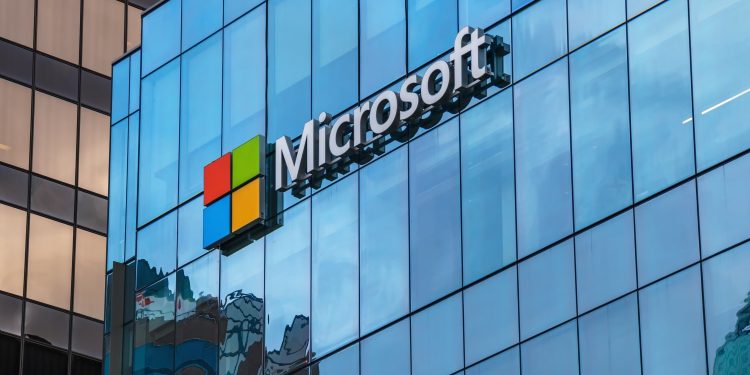 The Enterprise Ethereum Alliance (EEA) and Microsoft have corralled the major blockchain providers behind a new project to help businesses design and create the right sort of crypto tokens for their particular needs.

The EEA, which is focused on creating standards and specifications for business users interacting with ethereum technology, stressed it is merely the host for the so-called “Token Taxonomy Initiative,” an entirely catholic and technology-neutral project which crosses ethereum, Hyperledger, R3’s Corda and Digital Asset’s DAML.

EEA executive director Ron Resnick explained that in essence, this is a composition framework which is open and accessible to technologists and non-technologists alike. It will comprise workshops as well as a GitHub repository where findings and test data can be linked to existing token implementations on various blockchain networks, said Resnick, adding:

“We are doing this for the greater common good. Standardizing tokens across all networks could hold the key to one of the greatest economic opportunities in modern history.”

Marley Gray, principal architect at Microsoft, who came up with the idea, explained the inspiration for it arrived from two directions.

On the one hand, Gray said his team ended up fielding lots of questions from internal businesses at Microsoft, keen to explore how software licenses (traditionally complex holographic product IDs that you have to register) could be tokenized and imported into smart contracts.

At the same time, through his involvement with the blockchain activities of Microsoft’s Azure cloud platform and the EEA, Gray said he was often in touch with various industry consortia who were spending a lot of time trying to work out how best to tokenize a barrel of oil, for example.

Gray said his team would have many rather repetitive conversations trying to describe tokens and the particular properties desired by users – “we would use analogies like airline tickets a lot” – and how these requirements relate to existing blockchain platforms.

“The idea is to use a workshop with business people to describe a token completely that services their business requirements. That token itself is composed of reusable components so another group can use those same components to define a slightly different token without redefining all the things that initial group did – so it creates this framework.”

In practical terms, Gray said a business user or consortium can “grab a non-fungible token and drag it over and then start from a pallet of behaviors, drag those behaviors,” as they would drag an icon on a screen.

The result, he said, is that a business person can create a token visually using a design tool that does not involve writing any code whatsoever, and allows them to then say to developers, “I want one of these.”

In addition, Gray said his team has been exploring ways to use GitHub so that these certain business requirements can be matched to stored metadata and “mapped” to specific blockchain implementations.

“An individual [token] behavior could point to a snippet of code for a particular platform, i.e. DAML for some particular behavior would link me to a particular piece of DAML code, or the same for Solidity, or Chaincode.”

Judging from the cross-blockchain support the idea is getting, others in the space have also been having repeated conversations trying to define tokens.

For instance, Oli Harris, head of Quorum at J.P. Morgan, said in a statement: “With this significant step, the industry leaders – from the world’s largest companies and innovative startups – are coming together to define tokenization in ways designed to address the needs of the global enterprise community.”

Meanwhile, R3 co-founder and token tsar Todd McDonald added: “The initiative represents a new and innovative way for the industry to collaborate on defining a token taxonomy that is appropriate for any enterprise-grade blockchain technology.”

“We prefer people to go into the workshop not even thinking about whether it’s ethereum or Hyperledger Fabric or Corda or DA. In fact, we tell people when using the framework is to leave the technology baggage at the door.”