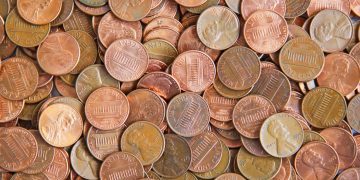 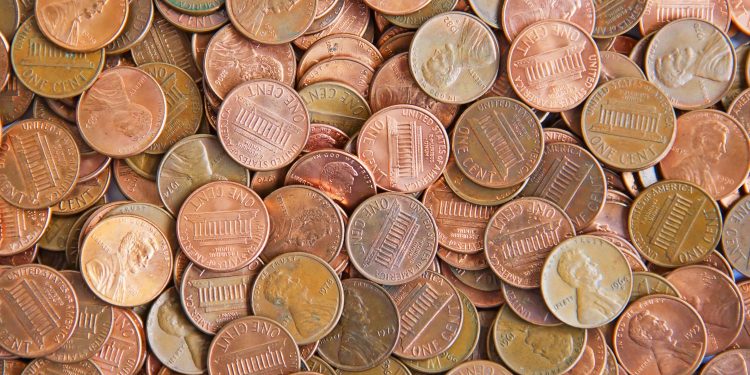 MakerDAO token holders have again voted to increase fees charged to those taking out programmatic loans on the blockchain through its U.S. dollar-backed ethereum stablecoin DAI.

The fourth and largest fee hike to the DAI “Stability Fee,” users who take out loans with MakerDAO to generate new DAI will soon be required to pay a 7.5 percent fee when closing out the loan.

As explained in the MakerDAO white paper, the Stability Fee “is an annual percentage yield that is calculated on top of the existing debt” and funneled into a smart contract called the “Burner.”

No funds can be moved from the Burner contract and all MakerDAO tokens (MKR) held within it are destroyed. The purpose of the fee is strictly to address imbalances in supply and demand of the DAI token that cause its valuation to stray away from the dollar.

Yet, since February, DAI’s valuation has persistently fallen short of $1, and as MakerDAO’s head of trading Joseph Quintilian noted during a governance call last Thursday, over-the-counter trading for the DAI persists between the $0.95 and $0.99 range.

During Thursday’s scientific risk and governance call, risk management lead at the MakerDAO Foundation Cyrus Younessi highlighted that last week there was an initial boost to DAI market price – likely as an outcome of the 2 percent increase to the Stability Fee – but prices again have retracted to below the targeted $1 valuation.

By raising fees, MakerDAO token holders hope to cause a contraction to the DAI supply relative to the continued demand and thereby push the dollar peg up to a steady $1 valuation.

Looking ahead, MakerDAO token holders will vote to ratify the decision and execute the 4 percent Stability Fee hike into the protocol. During last week’s executive vote to implement a 2 percent fee raise, MKR holders were able to ratify the increase in roughly 10 hours with a total of 37 votes.

Having concluded the first round of voting with roughly 40,700 MKR tokens staked in support of the proposal today, the executive vote will be launched tomorrow at 17:00 (UTC).

About this initial round of polling, Richard Brown – head of core community at the MakerDAO Foundation – noted today that “more active voters [participated] than the previous executive vote we had.”

“There’s this interesting alignment of Maker tokens staked and number of people involved…We’ve seen a good distribution of people signaling regardless of whether they are a whale or not, which implies we have a healthy [voting] system,” said Brown before the governance poll officially closed.

Looking ahead to the executive polling, Younessi said:

“We did see a slight drop off in the DAI supply [as of late] which is a positive sign. One of the few positive signs we’ve seen … It will be interesting to see if that trend continues when the executive polling runs.”