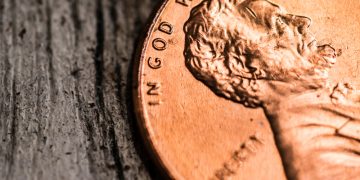 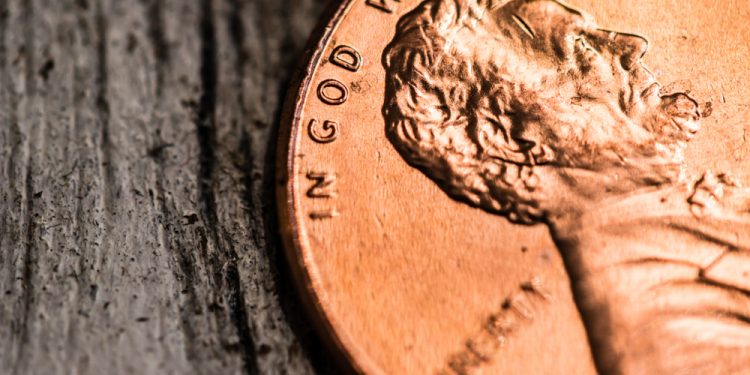 Token holders for the programmatic loan system MakerDAO have once again signaled support for raising fees through a now-weekly online poll.

Starting tomorrow, the winning proposal from this poll will enter into a secondary round of voting call the “executive vote” whereby MKR token holders ratify the fee increase and formally activate it within the system.

These fees make it essentially more expensive for users of the MakerDAO system to take out loans and mint new dollar-pegged stablecoins, dubbed DAI, into circulation. For the past few months, an excess supply of DAI has weakened its dollar valuation, which at present looks to be hovering between $0.96 and $0.98 on major cryptocurrency exchanges and OTC desks, according to available data.

For the past three votes, near unanimous consensus was drawn by the community for the highest possible increase option available. Last week, the Stability Fee was raised 4 percent and the proposal was supported with over 50,000 MKR staked in favor – the highest number of MKR staked for one proposal in a governance vote.

Regarding these numbers, Richard Brown, the head of community development, remarked the weekly MakerDAO governance call on Thursday:

“There’s no clear winner in the poll that we have this week…We’re in a situation right now where we have a sort of ambiguous poll.”

This may effect how quickly the 3 percent increase is ratified by MKR token holders in a subsequent executive vote, Brown noted during the call. This is because executive votes in the MakerDAO system utilize a “continuous approval” voting process.

This time around, more than that total amount will need to be staked in favor of another 3 percent increase for the change to be executed into the system.

But what happens if the executive vote doesn’t pass within 24 hours? How about 48 hours?

“After two days, three days, five days…can we assume it’s a weak proposal? Is there even utility for us having it in [the system]?” asked Brown during the call, adding that a slow executive vote would naturally impede on weekly cycles of governance voting as well.

Kordez highlighted that while there are over 2,000 active loans – also called Collateralized Debt Positions (CDPs) – currently taken out by users, about 90 percent of all debt is actually concentrated in roughly 250 CDPs.

What’s more, recent changes to DAI supply look to be triggered by one or two large CDP holders as opposed to many.

Opinions do seem to be divided over how effective the last five consecutive boosts to Stability Fee over the past three months have been. Last week’s governance and risk meeting featured renewed discussion over other possible measures token holders could take outside of Stability Fee increases such as a reduction to the debt ceiling of DAI tokens.

Originally put in place to restrict the total number of DAI that can be minted off of a singular type of collateral – in this case ether – some token holders think the debt ceiling should also be leveraged to restore balance to the weakened DAI peg.

“At some point soon, it may make sense to lay off the [Stability Fee] hikes and rely on the $100 [million] supply cap to restore the peg,” wrote Ryan Sean Adams, founder of crypto investment company Mythos Capital, in a MakerDAO subReddit post last Thursday.

Tomorrow, an executive vote will be activated in which MKR token holders approve the winning governance proposal – in this case the 3 percent Stability Fee increase.

Once approved, the increase will be automatically deployed into the MakerDAO system and all users that have taken out DAI loans will begin to accrue fees at the new rate.

NYDFS: Why We Rejected Bittrex's Application for a BitLicense