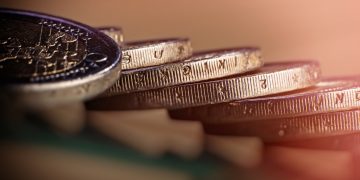 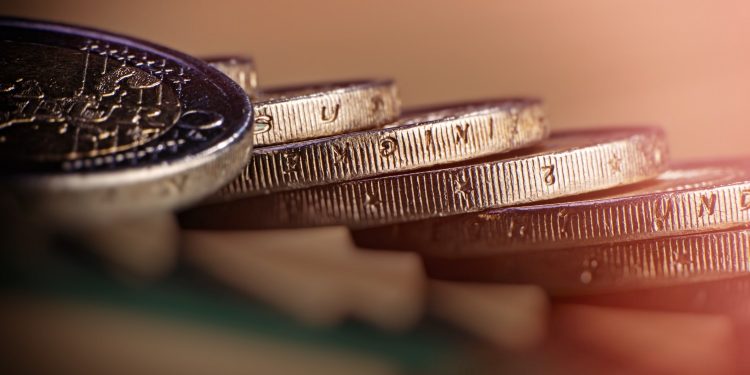 A majority vote to increase fees on programmatic lending platform MakerDAO has passed an initial round of polling today.

This time, the winning vote is to increase fees by 2 percent, which, in comparison to past weeks, is a comparatively small increase to the usual 3 or 4 percent. As is custom, the 2 percent increase will undergo a secondary round of polling starting tomorrow and be executed once a certain threshold of voter participation is met.

These fees – also called the “Stability Fee” – are applied to all loans taken out through the MakerDAO system for dollar-pegged stablecoin DAI. At present, the rate at which fees accrue on the total amount of DAI loaned is 14.5 percent.

Once ratified in a secondary round of polling called “the executive vote,” fees will begin to accrue on MakerDAO loans at 16.5 percent.

Taking a step back, MakerDAO is the preeminent issuer of DAI which currently has a circulating supply of over 80 million tokens. In order for users to mint new DAI tokens, they must lock-up holdings of ether on the ethereum network in smart contracts called “Collateralized Debt Positions.”

To date, almost 2 percent of all ether – amounting to roughly $330 million – has been locked up in CDPs.

For months now, MakerDAO token holders have been upping the fees to CDP loans in efforts to reduce DAI supply and restore a weakened peg back to dollar valuation. However, as stated by Vishesh Choudhry of the MakerDAO Foundation’s Risk Team, reductions to DAI supply as a result of higher fees do not seem to be impacting the trading price of DAI.

“With the last [fee] increase, the price has held relatively stable but still below the peg,” said Choudhry during today’s weekly call on MakerDAO governance and risk. “We’ve seen an impact of the stability fee [on supply] but it’s not bringing up in any sustained, meaningful way the price above the $0.97 level.”

Choudhry noted that due to recent fee hikes, the overall supply of DAI has dropped from 95 million to now 88 million.

“It seems the increasing costs of drawing out DAI has been an actual effective deterrent to contracting the [DAI] supply but contracting the supply has not saved the price peg,” emphasized Choudhry on the call.

To this, Cyrus Younessi, the Risk Team lead at the MakerDAO Foundation, maintained that he didn’t see “anything structurally deficient” with the present course of action being taken if “higher stability fees lowers the supply” and MakerDAO token holders are “comfortable with high variant stability fees” moving forward.

The emphasis to strictly continue raising fees was met with some amount of disagreement from other community members, such as former legal advisor to the MakerDAO Foundation Chris Padovano, on today’s call.

Referencing the overall debt supply ceiling which restricts the amount of ether that can be locked up for DAI, Padovano argued that perhaps additional efforts to reduce this supply ceiling should be taken in order to restore DAI dollar valuation.

To this proposal, Richard Brown, the MakerDAO Foundation’s head of community development, responded by saying that “a thesis” needed to be presented about what the MakerDAO debt ceiling is and why it should be used as a tool for restoring supply and demand imbalances.

“There’s a significant amount of due diligence that needs to be performed before changes to the system can be considered,” said Brown. “There needs to be clear plan of action…or it won’t go anywhere.”