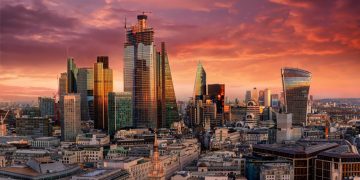 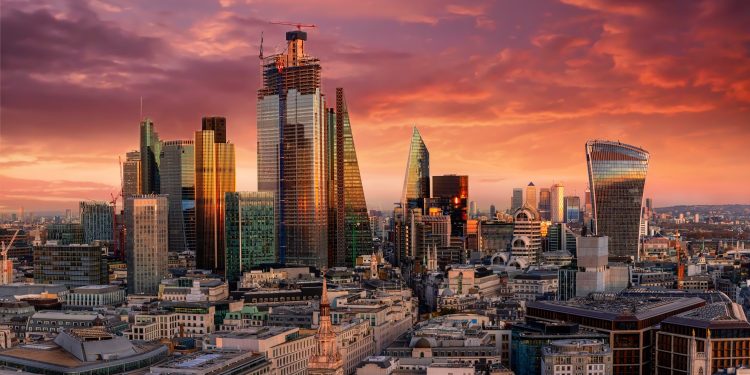 Crypto custody provider Copper has raised $8 million in a Series A round – an investment it plans to use launching in new markets.

Participants in the Series A included two U.K.-based venture capitals, LocalGlobe and MMC Ventures, as well as the Berlin-based Target Global, which specializes in investing in European companies so they can fund global expansion, according to a Monday announcement.

The London-based startup said it aims to develop a presence in key regional areas, like Asia and North America, as well as enhance its offering to feature more sophisticated trading facilities found in traditional prime brokerage offerings.

“Copper was always designed to be a global offering”, said Copper founder and CEO Dmitry Tokarev, who was formerly CTO at Dolphin Wealth Management, a U.K.-based asset manager. “This venture funding round is a real vote of confidence from investors. Their support will allow us to accelerate our scale up, hiring teams in key regions and introducing new products and services to better meet their needs.”

Speaking to CoinDesk, Tokarev said the Series A will help the firm hire specialists who can deal with local regulations, as well as business development teams for the new markets. This will give greater support for existing customers in Asia and America, as well as provide the company with a toe-hold to begin offering services to a new client base.

Copper has also planned on establishing an office in Hong Kong, although the coronavirus outbreak has stalled the effort, with a final judgment to be made sometime at the end of Q1.

New products include a margining facility as well as tri-party repos, a type of contract that provides financial services to traders involved in borrowing funds by selling assets.

Launching 2018, Copper offers multi-signature custody and prime brokerage – services for institutional trading – to its clients, which include various funds, financial institutions, and high-net-worth private traders. This is provided by Copper’s Walled Garden infrastructure, giving clients access to trading facilities without taking digital assets out of custody.

Copper raised $1.3 million in a seed round in 2018 to build out its prime brokerage and custodian solution.

Describing the Walled Garden solution as a “fundamental breakthrough in the market”, Mike Lobanov, general partner at Target Global, said Copper was providing “institutions with traditional prime brokerage services for the crypto world.”

“Since 2017, we have seen many crypto custody solutions emerge that don’t fully meet the needs of institutions,” said Tokarev. “Instead, they have built for an institutional framework that doesn’t exist yet, and is unlikely ever to, leaving institutions discouraged.”

“I think any volumes that we currently have, or anyone else in the sector would have, can be 10-times multiplied when the proper infrastructure is there,” he said.

Copper currently onboards an average of two to three funds every week and currently has about 30 active clients on the platform, according to Tokarev.