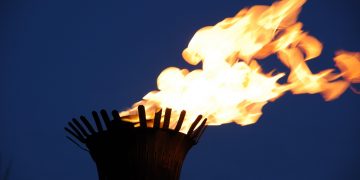 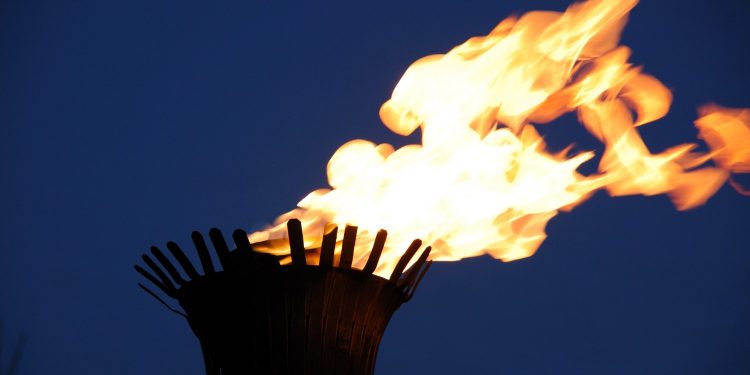 An ongoing experiment with bitcoin payments technology, the lightning network, continues to see support from some big name individuals and companies.

The latest to receive a payment in a chain of transaction now known as the”Lightning Torch” are the digital assets team at financial giant Fidelity Investments and LinkedIn co-founder Reid Hoffman, both of whom joined the effort within the last few days.

“We and our research team at the Fidelity Center for Applied Technology have received the #LNTorch ⚡from @Wiz. Who should we pass it to? “

The lightning network is an up-and-coming – yet still experimental – technology being built as an extra layer to bitcoin, allowing users to pass funds around the world quickly and without a third party, unlike more traditional payments options like Mastercard and Paypal.

The Lightning Torch showcases the technology, with Twitter accounts receiving the “torch” – a lightning payment – and passing it on after adding a nominal amount of bitcoin to the total. The experiment was kicked in mid-January off by an enthusiast, called Hodlonaut on Twitter, and has since been passed among prominent members of the crypto community and globally known individuals including Twitter CEO Jack Dorsey.

Dorsey said at the time:

“Cool example of #BitcoinTwitter experimenting on the lightning network.”

The experiment has also been called the “LN Trust Chain,” since current holders are supposed to send it on to someone they trust will send the payment on, rather than keep it to themselves.

So far the torch has passed through at least 137 countries and has been held 224 times, according to a site set up to track the chain of transactions. A total of 3,700,000 satoshis (a small division of a bitcoin) have been sent, a sum worth around $143 at press time.

According to the tracker, one recipient actually “stole” the small amount of bitcoin early on, while another returned it, presumably not wanting to join the experiment.

Polymath Tests Show Security Tokens Can Be Compliant on a DEX

Polymath Tests Show Security Tokens Can Be Compliant on a DEX