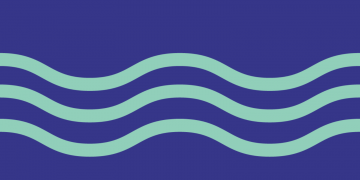 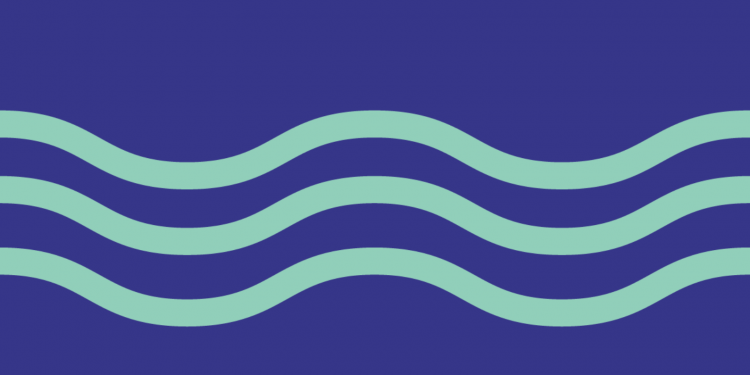 With the long-awaited Libra white paper, Facebook is showing off its blockchain smarts, and making a bid for crypto credibility.

Released Tuesday morning, the 29-page paper describes a protocol designed to evolve as it powers a new global currency. More than a year in the making, the document opens by trumpeting the new blockchain’s ambitious goal:

“The Libra Blockchain is a decentralized, programmable database designed to support a low-volatility cryptocurrency that will have the ability to serve as an efficient medium of exchange for billions of people around the world.”

As a first step toward achieving the “decentralized” part, the protocol has been turned over to a new organization, the Libra Association, whose members will hold separate tokens allowing them on-chain voting rights to govern decisions about Libra.

In short, Libra is designed to be a high throughput, global blockchain, one that’s built with programmable money in mind but limits how much users can do initially as it evolves from prototype to a robust ecosystem.

Unlike many other blockchains, Libra seems laser-focused on payments and other financial use cases for consumers.

But the white paper itself seems geared to demonstrate both Facebook’s proposed advances to the science of distributed consensus and its appreciation for what has been built so far.

Indeed, over the last several months, many sources told CoinDesk they had visited Facebook to share their perspective on decentralized technology. The company has done a lot of homework.

And now it has created a new language for writing commands on its blockchain, called Move, and opened its software to public inspection.

“To validate the design of the Libra protocol, we have built an open-source prototype implementation — Libra Core — in anticipation of a global collaborative effort to advance this new ecosystem,” the white paper states.

“It’d be sort of presumptuous for us to say we’re creating an open environment and then say, ‘Well, but we’ve set everything in stone,’” Maurer told CoinDesk. “It’s a paper that requests feedback.”

Libra’s designers have picked what they see as the best features of existing blockchains while providing their own updates and refinements.

1. Like bitcoin, there’s no real identity on the blockchain.

From the perspective of the blockchain itself, you don’t exist. Only public-private key pairs exist. The white paper states: “The Libra protocol does not link accounts to a real-world identity. A user is free to create multiple accounts by generating multiple key-pairs. Accounts controlled by the same user have no inherent link to each other.”

Initially, the consensus structure for Libra will be dozens of organizations that will run nodes on the network, validating transactions. Each time consensus is voted on for a new set of transactions, a leader will be designated at random to count up the votes.

Libra opts to rely on familiarity rather than democracy to choose the right entities to establish consensus in the early days. “Founding Members are organizations with established reputations, making it unlikely that they would act maliciously,” the white paper states. These are entities range from traditional payment networks (Mastercard, Visa) to internet and gig-economy giants (eBay, Lyft) to blockchain natives (Xapo) to VCs (Andreessen Horowitz, Thrive Capital).

The only entities that can vote at the outset are Founding Members. These members hold Libra Investment Tokens that give them voting rights on the network, where they can make decisions about managing the reserve and letting new validators join the network.

The governance structure is built into the Move software from the start, and like Tezos it is subject to revision over time. Updates will be essential as it adds members and evolves from what’s more like a delegated proof-of-stake (DPoS) system (such as EOS or steem) to a fully decentralized proof-of-stake ecosystem.

In a number of ways, the white paper defines interesting ways in which its users can interact with the core software and data structure. For example, anyone can make a non-voting replica of the blockchain or run various read commands associated with objects (such as smart contracts or a set of wallets) defined on Libra. Crucially, Libra’s designers seem to agree with ethereum’s that running code should have a cost, so all operations require payment of Libra as gas in order to run.

Unlike ethereum, Libra makes two important changes in its smart contracts. First, it limits how much users can do on the protocol at first (the full breadth of Move’s features are not yet open). Second, it breaks data out from software, so one smart contract (what Move refers to as a “module”) can be directed at any pool of assets, which Move calls “resources.” So one set of code can be used on any number of wallets or collections of assets.

5. Also like ethereum, it thinks proof-of-stake is the future, but it is also not ready yet.

“Over time, membership eligibility will shift to become completely open and based only on the member’s holdings of Libra,” the white paper promises, describing a path to real permissionless-ness.

Meanwhile, the paper dismisses the approach of the blockchains with the longest track record (namely bitcoin), stating, “We did not consider proof-of-work based protocols due to their poor performance and high energy (and environmental) costs.”

6. Like Binance’s coin, it does a lot of burning.

Blockchains that build in purposeful burning of tokens became very influential last year. Binance, the world’s leading exchange, created the BNB token, with which users could pay trading fees at a discount. Binance led the way to token bonfires, regularly burning a significant portion of its profits paid in BNB.

Libra won’t use burning to enhance the value of its coin. Rather (as with collateralized stablecoins such as tether), tokens will be issued and burned constantly, as the association responds to demand shifts for its reserve, with no supply maximum or minimum supply.

7. Like coda, users don’t need to hold onto the whole transaction history.

A lesser-known protocol, Coda, was one of the first to make its ledger disposable. Users only need to hold a proof of the last block, which they can easily check on a smartphone to be sure they are interacting with a valid ledger.

Similarly, on Libra, “historical data may grow beyond the amount that can be handled by an individual server. Validators are free to discard historical data not needed to process new transactions.”

EOS launched without its approach to governance well defined, which yielded complications down the road. Similarly, Libra promises to decentralize, but there’s nothing that inherently forces its members to do so.

Other matters are left undecided as well. For example, the storage of data.

“We anticipate that as the system is used, eventually storage growth associated with accounts may become a problem,” the white paper says. The document anticipates but does not define a system of rent for data storage.

It cites a number of examples of other open questions, such as how best to maintain security as more validators join the network, how often the pool of validators can change and how modules can be updated safely.

As the paper admits:

“This paper is the first step toward building a technical infrastructure to support the Libra ecosystem. We are publishing this early report to seek feedback from the community on the initial design, the plans for evolving the system, and the currently unresolved research challenges discussed in the proposal.”

The Libra white paper is signed by 53 people. Though senior Facebook executives such as CEO Mark Zuckerberg and blockchain lead David Marcus are notably absent from the author list, the team that wrote the document looks to be one of the most-heavy hitting in blockchain history.

The signatories hail from nearly every continent and include Ph.D. students from Stanford, computer science professors, and artificial intelligence (AI) developers.