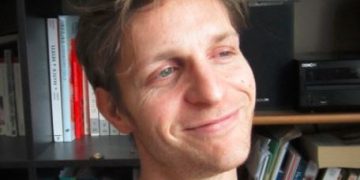 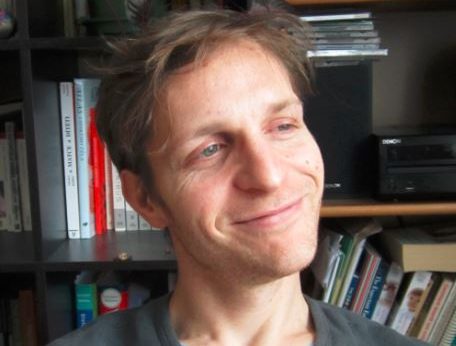 With cryptocurrencies having captured everyone’s imagination, we often forget that the digital gold boom of the 2000s was the first digital currency revolution. Jackson’s initial success with e-gold encouraged a swarm of copycats: GoldMoney, eBullion, OSGold, INTGold, Pecunix, 1mdc, and more. These currencies were swapped on hundreds of digital gold exchanges located around the globe. The industry even had its own magazine, DGC Magazine, and trade association, the Global Digital Currency Association. At its peak in 2005, e-gold had around 1.2 million accounts with transactions totalling $1.5 billion. It was almost as large as PayPal.