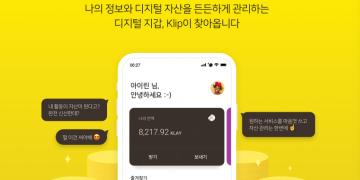 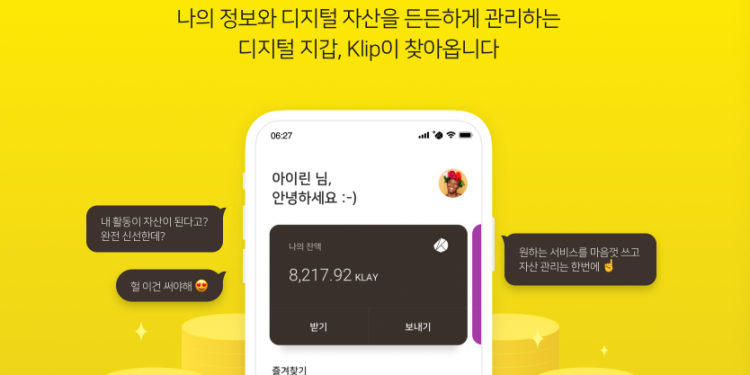 Messaging app giant Kakao – which launched its own blockchain in June – has said it plans to release a cryptocurrency wallet dubbed “Klip” later this year.

The firm posted a teaser page to the “More” tab in its KakaoTalk app on Aug. 12, according to a report from CoinDesk Korea, offering a few details of the planned product.

Developed by Kakao’s blockchain affiliate GroundX, Klip will be a digital wallet that manages user information and digital assets. Specifically, it will support Klay, the native token of the firm’s Klayton blockchain, and related tokens based on its KRC-20 standard.

The firm suggests that listed digital assets will be able to be sent to users’ contacts in KakaoTalk in real-time, as with its Kakao Pay product.

Klayton went live on its mainnet on June 27, with GoundX saying it boasts fast response times on the level of legacy web services.

The Klip teaser page also shows a number of logos from early decentralized app (dapp) partner services such as Hintchain, a food recommendation project. Kakao said users can hold and manage cryptocurrencies given as rewards for using these dapps in the Klip wallet.

The storage and trading of other digital assets will be added in the future, Kakao said. These will include including Klay-based non-fungible tokens (NFTs) or crypto-collectibles. Items acquired in Klay-friendly blockchain games will be created as NFTs and will be able to be stored in Klip or exchanged with other users.

In an echo of Facebook’s Libra project, Kakao also said that it will be possible to use Klip through KakaoTalk without installing other apps, such as Kakao Page, Kakao Friends Shop and Kakao Game.

The firm added that it aims to boost adoption of blockchain technology by letting its 50 million KakaoTalk users organically encounter Klayton-based services through Klips.