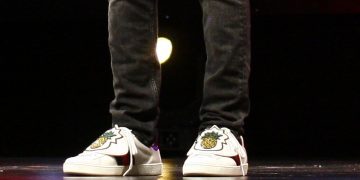 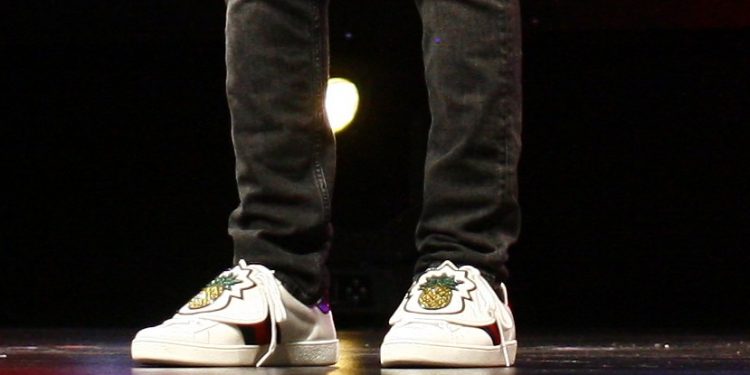 The people who run the Steem blockchain executed a reversible soft fork Sunday, stopping one of the largest piles of tokens from voting. The move comes days after Justin Sun’s Tron Foundation acquired Steemit, the blockchain’s most prominent app.

The protective measure is a striking one in the cryptocurrency space and illustrates some of the thought-provoking realities of delegated governance.

The blog post describing the fork describes the involvement of a well-resourced entity as potentially very exciting. But its authors were quick to qualify:

“In these early stages the most important task for witnesses [Steem’s version of bitcoin miners or EOS block producers] is to ensure the security of the Steem blockchain. To this end, we have updated to a temporary protective protocol to maintain the status quo currently established in regards to Steemit Inc’s stake and its intended usage.”

Steem is a delegated proof-of-stake blockchain (DPoS), much like EOS, which means a smaller number of decisionmakers are needed to coordinate in order to counter a major new stakeholder. The community deemed action necessary because Steemit owns a giant pile of tokens that could be used to take over the blockchain, though the pool has never previously voted. It is believed that Sun, a savvy marketer and controversial figure in the industry, now owns that giant pile.

From here out, things start to get pretty confusing.

When the soft fork was executed, the network’s validators, called witnesses, blocked STEEM held by a limited set of accounts from voting on who governs the network and participating in other ways that might allow it to seize control. Within the community, this pool of tokens is known as the “Steemit Inc ninja-mined stake.”

As far as we can tell, the fund amounts to something like a founders reward or pre-mine on most other similar blockchains. Sources tell CoinDesk the ninja stake could potentially represent something like 20 percent of the current supply, which would apparently make it a decisive voting bloc.

As the post about the soft fork notes, “There have been a lot of uncertainties around [Steemit Inc] and its continued use of the assets it controls.”

Steemit’s holdings have always been a source of tension between Steem and Steemit, but as long as co-founder Ned Scott ran Steemit, the community felt relatively comfortable that he would not intervene in governance. The ninja stake was meant to be used to grow the network. With a new owner, the group is less sure.

The move prompted a response from Sun, who wrote Sunday night, “We have so much to work to do to make Steemit.com the power that it really can be.” He went on to list plans for incorporating Tron’s various cryptocurrencies, getting STEEM tokens onto more exchanges and getting influencers onto the blogging site.

Sun is organizing a summit called STEEMit 2.0 Town Hall for March 6, inviting the top 50 witnesses to take part, according to the post. A key question for that meeting will no doubt be what Tron intends to offer in terms of a token swap between STEEM and TRX, a question that has only been floated abstractly so far.

Ned Scott and the Tron Foundation did not reply to a request for comment from CoinDesk.

The announcement of Steemit’s acquisition did not specifically address the company’s holdings of cryptocurrency, so it is as yet unknown if all of it went to Tron in the deal.

Steemit, a blogging site that works somewhat like a cross between Reddit and Medium, is the most well-known app on the Steem blockchain.

Besides Steemit, there are many more decentralized apps that run on the blockchain. Steemit Inc only owns Steemit, but it is the most influential.

Steemit relies on Steem to track its users and also assess their clout on its network. Content that does well on Steemit shares in a small portion of the blockchain’s new emission of tokens.

Steem has three different tokens: Steem, Steem Power and Steem Dollars. Steem is the core token. Steem Power is created when users agree to lock up Steem, and it functions sort of like an ownership stake on the network. Steem Dollars is a stablecoin.

What makes Steem challenging is that you never really know how much Steem Power there is in the world. It shrinks very slowly but it can increase quickly.

According to a longtime Steem community member, James Reidy, there are 210 million Steem Power in existence that could potential govern the chain. There could be as much as 340 million, if all STEEM were staked to vote.

Reidy estimated that Steemit controls something like 68 million in Steem Power, “but exact numbers are not known because they could have Steem and Steem Power in any number of unknown accounts,” he told CoinDesk.

There are several times more witness candidates than there are witness slots available.

“What the witnesses did I believe is best for the chain during this uncertain time. There were promises from SteemIt Inc that the stake in question would be used for certain purposes to grow the ecosystem but more importantly that it would be non-voting stake. This was never enshrined in code. It’s highly unlikely those promises transferred in the sale (why would they) so the witnesses moved to protect the chain until details can be agreed upon.”