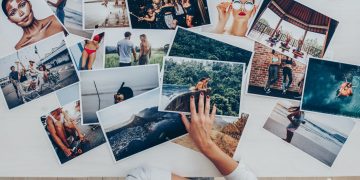 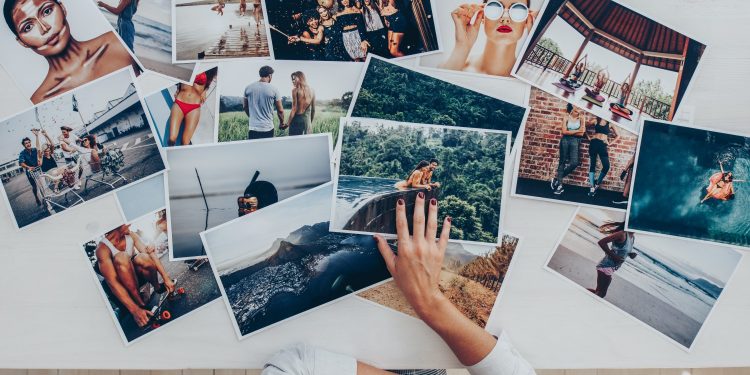 The organization that created the popular JPEG picture format believes blockchain could be used to verify images, as well as flag fakes and image theft.

The Joint Photographic Experts Group (JPEG) said blockchain has “great potential” as the basis of a system that would use a combination of encryption, hash signatures and watermarking in an image’s metadata to protect copyright, Digital Trends reported Thursday.

The system could have advantages over existing verification models, JPEG said at a recent meeting in Sydney, Australia. Instead of signing up for a particular program, blockchain means content creators and end-users can simply reference the metadata built into images themselves.

JPEG is a joint committee, formed from various technical standardization authorities around the world that created and now maintains the popular image format of the same name.

At the meeting, the group also discussed whether blockchain, and possibly smart contracts, could be used in media forensics as well as to better protect user privacy and security.

Social media networks, such as Facebook, could even use their proposed blockchain system to flag stolen and faked photos uploaded to their platforms, JPEG suggested.

The idea of using blockchain technology to verify images is not new. Photography company Kodak, as one example, licensed a third party to create a DLT-based system in early 2018 to incentivize users to report fakes and copyright violations in return for a “KodakCoin” cryptocurrency.

But JPEG’s blockchain plan is still in its infancy. The group said it would continue consulting with industry figures before moving any further forward.