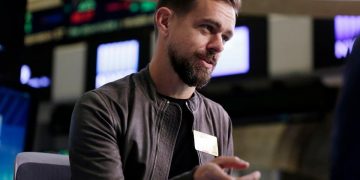 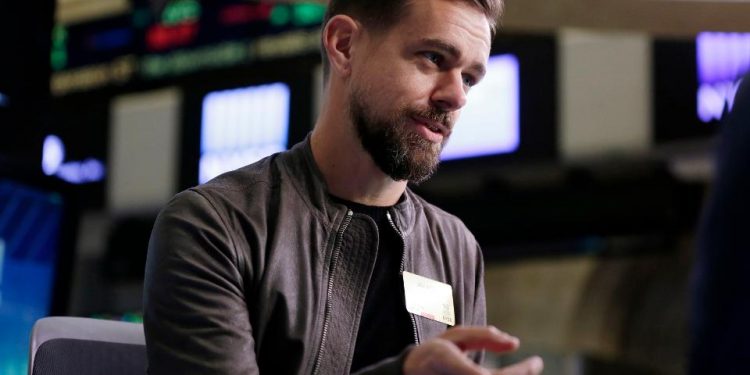 After revealing that his payments firm Square is building a small team to help with bitcoin and cryptocurrency development back in March, CEO Jack Dorsey has revealed more details about the project – even though it’s still early days.

In an interview with The Next Web, Dorsey, who is also CEO of Twitter, confirmed that he’d recently hired former Google director Steve Lee to lead the team. Dorsey said that he’d interviewed “tens of candidates” for the post before arriving at Lee as his choice.

The new hire will take responsibility for building the remainder of the team, as well as defining its future path, he said. Square is currently eyeing a maximum of five engineers and one designer, who will likely work on a single project rather than many.

That’s because Dorsey aims to “make some step changes to various aspects of the ecosystem, versus an iteration,” he said.

While one would expect devs, the choice of a designer comes as something of a surprise in such a early stage project. Dorsey put this down to the need for the need to make cryptocurrencies more accessible, as well as providing education on the technology.

Joking that the team doesn’t want any “jerks,” Dorsey also said that it’s important any candidates must have good technical abilities.

“We want to see significant open-source contributions to various projects. Bitcoin Core is a great example of that, but there’s others, too,” he said.

As for its particular role in the crypto ecosystem, he explained that Square Crypto might conduct “grungy, but meaningful” code reviews in order to speed up development. While there are plenty of devs helping out on cryptocurrency projects, few are working on checking the correctness of the code, Dorsey said – changing that could give a “huge boost” to the space.

Outside that, there’s need for work to improve efficiency and security. “There’s still a number of big flaws within the Bitcoin community right now,” Dorsey told TNW.

The CEO also indicated that he wants to keep the role of Square in the mechanics of the team to a minimum, ruling out cheap stock options in favor of optional bitcoin salaries in order to build a desire to better “serve the community.”

The work carried out by the team should also be open to the public. While it’s not set in stone yet, Dorsey suggested Square Crypto could operate like a traditional open-source project.

Aside from the more general development work of the crypto team, Square is eyeing bitcoin technology in its products too. Back in February, Dorsey announced during an interview with podcaster Stephan Livera that there are plans to integrate the lightning network – a still early-stage bitcoin payments tech – with Square’s Cash app.

Concerns Over Facebook Data Use Derailed at Least 3 Crypto Partnerships

Concerns Over Facebook Data Use Derailed at Least 3 Crypto Partnerships