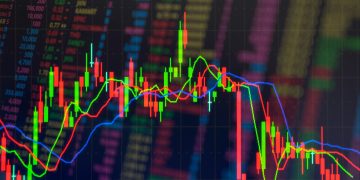 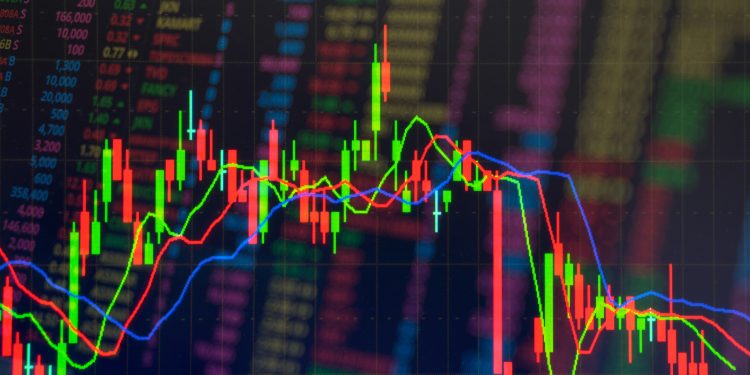 With little else to go on, traders put their faith in the charts. They say to themselves, and anyone else who will listen, that classical technical analysis would tell us right now that the price of bitcoin is about to break a lot lower — like, in the next week or so, because this candle chart looks like this, and that candle chart looks like that; in other words, you should wait a little longer before you go back into your accumulation phase. Even Big Chonis acknowledges there are limits to TA’s usefulness, or at least its application. In his Twitter feed, he says, he tries to point out “notable things,” or patterns that he sees in the charts. But he acknowledges that he’s not quite as prolific with the price predictions: “You’re right in saying that you’re not seeing me say buy, buy, buy, sell, sell, sell all the time, because it’s all subjective.”