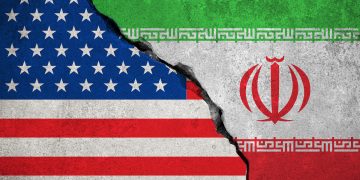 Iran President: We Need a Muslim Cryptocurrency to Fight the US Dollar

Iran President: We Need a Muslim Cryptocurrency to Fight the US Dollar 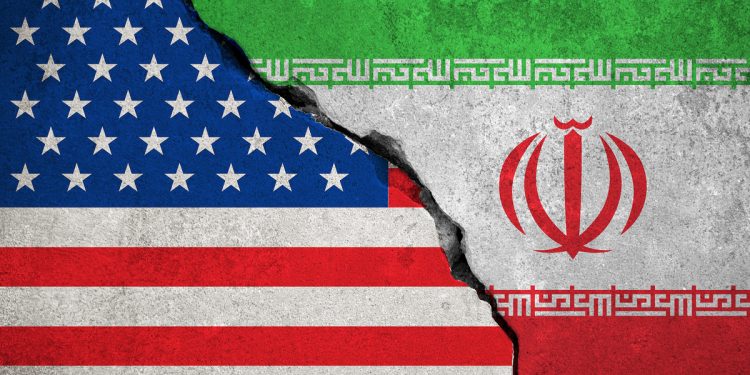 “The Muslim world should be designing measures to save themselves from the domination of the United States dollar and the American financial regime,” he said at the Kuala Lumpur Summit in Malaysia on Thursday.

Iran has been hit with severe economic sanctions by the U.S. that limit how the nation’s financial institutions make investments abroad since the dollar is the most common currency in international transactions.

The Iranian government has been working on expanding the use of cryptocurrencies such as bitcoin to circumvent the U.S. sanctions.

According to a September survey from Gate Trade, crypto has been one of the most popular investments among Iranians. More than a third of 1,650 Iranian investors surveyed earned from $500 to $3,000 by mining, while 58 percent earned income through trading.

Most of the bitcoin holders are long-term investors who intend to hold the cryptocurrency for more than one year, according to the survey.

At the summit, Rouhani also urged Muslim countries to set up a system to encourage trading in local currencies as well as to create preferential trade policies to strengthen linkage, according to the report.