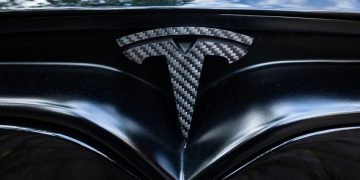 Zetanet: Blockchain 5.0 is a project of Skipjack Technology Pte Ltd, a Singapore based company that focuses on improving and liberating the internet for everyone through the application of mathematical formula called “Jack’s Law” named after Skipjack’s CEO and Founder, Professor Dr Lord Jack Rahman.