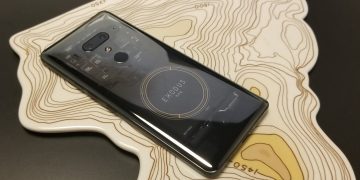 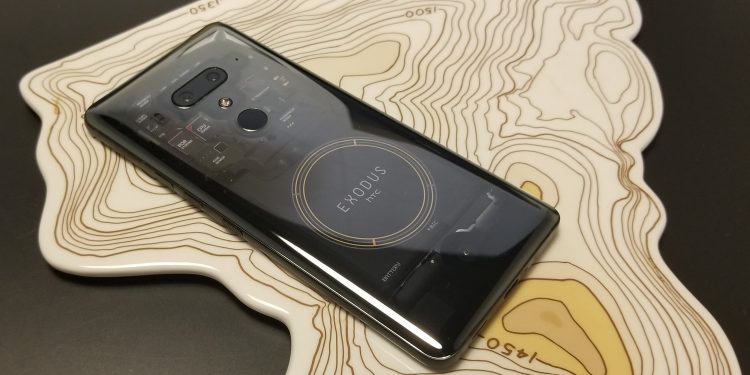 Smartphone developer HTC plans to provide support for Binance Chain with a new special edition version of its blockchain mobile.

The company announced Tuesday that it would release an EXODUS 1 smartphone that integrates with crypto exchange Binance’s namesake blockchain, providing support for its decentralized exchange and token.

The EXODUS 1 Binance edition will integrate Binance Chain with the device’s native Zion Vault wallet app, according to the announcement. Essentially, users will be able to directly access the Binance DEX using the phone.

HTC decentralized chief officer Phil Chen said Binance’s “borderless vision is a cause that EXODUS also aspires to” according to a press release.

“We are partnering with the biggest and most liquid crypto exchange along with the trust minimized principle of empowering users to own their own keys and run their own full bitcoin node,” he said, further suggesting that supporting the Binance DEX natively in the device might help change how users interact with exchanges.

Binance CEO Changpeng “CZ” Zhao said smartphones “are the most natural devices” for hardware wallets, particularly ones users will always hold onto. “Crypto, on the other hand, will make every smartphone both a POS terminal and a payment device, cutting out most other middlemen,” he said.

CZ said he was “excited” to see how people might adopt cryptocurrencies using the device:

“The implications are profound and far-reaching. The most innovative smartphone makers are racing to adopt crypto. We are delighted to support and work with HTC EXODUS to make sure its users can access the Binance chain and DEX to help people access crypto and exchange anywhere.”

HTC first announced it would be launching a cryptocurrency-friendly smartphone last May, when it unveiled the EXODUS 1. The phone was released later in 2018, initially only available for purchase using cryptocurrency.  The company opened up fiat sales to the wider public earlier this year.

Among its features, the EXODUS boasted of a “secure enclave” function to act as its mobile hardware wallet, acting as a secure environment for users to store their cryptocurrency private keys without risk of being hacked or otherwise compromised.

This year, HTC followed up its EXODUS 1 offering with the 1s, a more affordable variant capable of running a full bitcoin node provided users added (a lot of) extra card storage.

The new Binance edition of the device will retail for US$599, or 899 Singapore dollars, at a discount to the original price of the device. Once more, the phone can only be purchased through cryptocurrency on HTC’s website. Some early customers may also receive BNB airdropped to their devices.