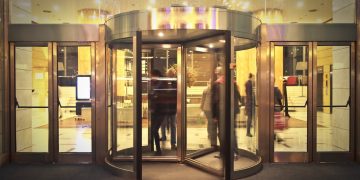 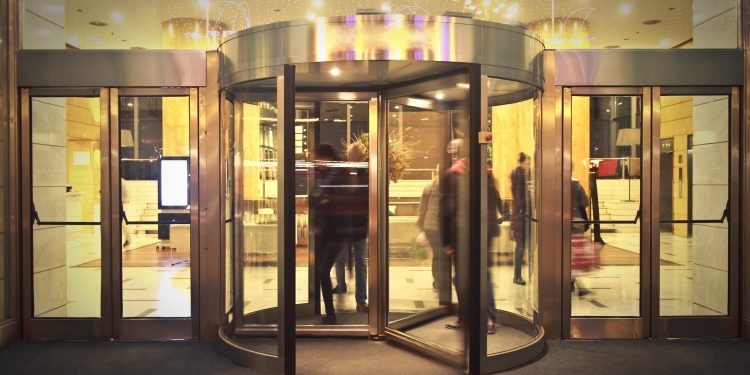 BlockEx’s treasury couldn’t stop taking hits in 2018 – and for the London-based startup, it has meant significant delays, scaled-back ambitions and layoffs.

“Some of it naturally as products finished and additionally to reduce burn,” Leonard said via email, declining to offer specifics on how many were let go. “We are not winding down the business and hope to have some good news next week.”

According to a year-end review penned by Leonard earlier this month, the company is working to finalize a new round of fundraising. So, how did BlockEx go from a reported $24 million ICO and equity raise to layoffs in roughly 12 months?

BlockEx’s treasury took a number of hits with cascading effects through 2018.

BlockEx first got attention as a platform for issuing tokens, but the company had aimed to offer a place to trade the tokens it issued as well, plus ways for existing trading shops to easily get into crypto trading. The company believed it could have been first to market with a securities token issuer that had the blessing of a European Union regulator, that is if it hadn’t had various troubles with investor funds.

“We would have been up by now,” Leonard explained to CoinDesk in a phone call.

He wrote in the annual review about some of the company’s issues in 2018, calling it “a rollercoaster of a year,” but he expanded on those observations in interview. “You could say it’s setting back the security token industry in Europe,” Leonard said.

BlockEx ran its own token sale last year for the DAXT token, the chief utility of which was giving holders early access to tokens issued by BlockEx. The trouble, the company now believes, was that it insisted on strict adherence to KYC/AML practices. Prices on ETH dropped dramatically from the start of its sale at the end of December 2017 until it closed in early March 2018.

Further, the company chose not to finalize any sale until a buyer had received DAXT in exchange for their ETH. So, if the buyer saw ETH plummeting and wanted out of the position, they would let them go.

Still, many stayed in, but by the time BlockEx got its hands on funds after all the KYC/AML checks, it had lost considerable value.

Leonard wrote in his update: “So, in reality, out of the £20 million raise, we were actually left with just £5.5 million of available funds for the business go-forward basis.”

Nevertheless, as Leonard pointed out, “£5.5 million is a lot of money if the market had been marginally successful.”

The cascading effects set in from here. With ICOs freezing up, there weren’t new offerings on the platform to make. This cut into revenue and the value of the DAXT token. “Most of the ICOs we contracted with killed their ICO or pushed it back into 2019,” he said.

On top of all this, BlockEx had expected an $8 million investment from one fund set up by a blockchain advisory that never came through. It had planned to buy both a large share of tokens and some equity in BlockEx. The fund never succeeded in closing, so it never delivered its promised investment.

Due to these setbacks, BlockEx ended up not coming through on a number of initiatives for 2018.

Among its unfinished projects: its mobile app, functionality by which DAXT could be staked on the BlockEx exchange for discounted trading, supporting third-party market makers and additional quick-buy features.

BlockEx saw setbacks in its ability to quickly set up white-label brokerage services for equity shops. It also has had to delay an overall audit feature for the BlockEx exchange.

“The plan for BlockEx always was for different auditing firms to run regular audits,” Leonard said, so users and traders would never have any doubt the funds were there. “We wanted to make it 100 percent transparent that the exchange had traders’ money.”

The advantages to using BlockEx as an exchange included its banking rails (for easy exit and entrance from fiat), white labeling features, what should have been a larger liquidity pool and an exchange that should soon be regulated.

But without funds, it hasn’t been able to run the marketing campaign to tell that story. Nevertheless, the company hasn’t shut down and its products are coming out, if more slowly, Leonard says.

“We are nicely in a position to generate revenue,” he added.

Looking back, Leonard wondered if his strict adherence to the rules was more of a bug than a feature.

“If we didn’t follow rules so much, we could have taken in a lot more money,” he told CoinDesk.