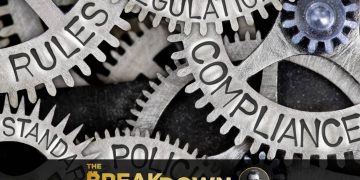 Hamstringing an Industry With Compliance Costs

Hamstringing an Industry With Compliance Costs 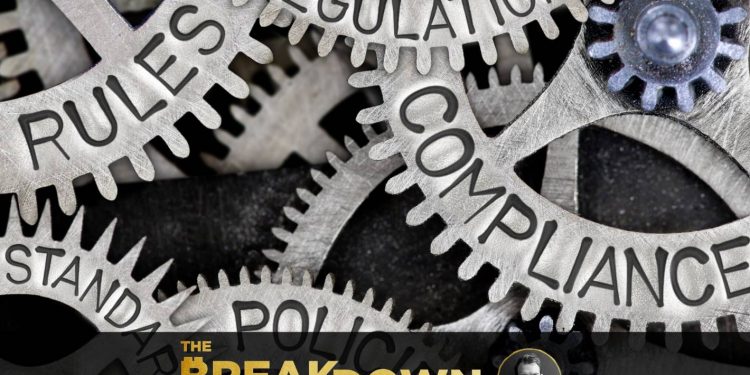 Between Kraken’s $1 million spend on subpoena responses in 2019 and stories like the $2 million it cost Blockstack to raise $23m in an SEC compliant token sale (8.7 percent of the raise), it begs the question: will compliance costs fundamentally limit innovation by demanding big war chests to play? Will the most successful companies be those that (like Block One) simply raise enough to pay off the regulators on the back end?

Later, we look at new mining interests in Texas, what it means for American mining and bitcoin mining in the lead up to the halving more broadly. Finally, we’ll dissect an op-ed from the IMF’s chief economist on the strength of the dollar over digital alternatives.