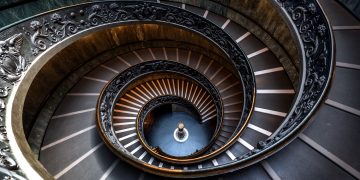 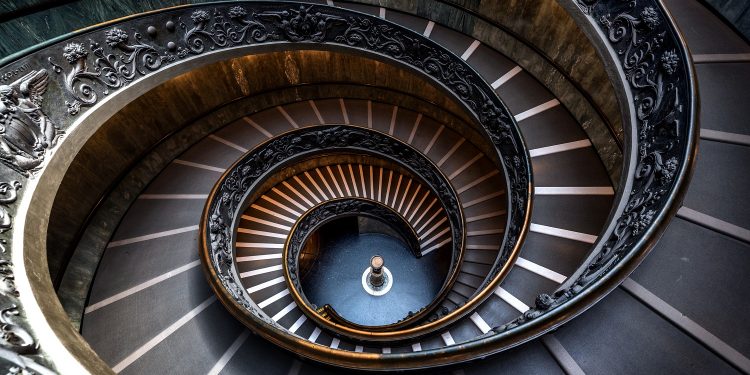 While a long-term chart indicator has just made a bullish call, bitcoin is struggling to gather upside traction and looks vulnerable near the seven-week rising trendline support.

In what was possibly going to gift bitcoin prices a lift, the 50-day moving average (MA) has crossed above the 200-day MA, confirming a golden crossover – a long-term bull market indicator.

The development has got the crypto-market community excited, as the same pattern saw bitcoin rally from $5,050 to $8,300 in the three weeks to May 16, 2019, following confirmation of the golden cross in late April.

“Don’t be late to the party,” popular research analyst and blockchain enthusiast @crypto_blkbeard tweeted early on Tuesday, while drawing attention to the golden cross on the daily chart.

Meanwhile, @themooncarl informed his 21,000 Twitter followers that the golden cross is a sign that momentum has shifted in favor of the bulls.

So far, however, the buoyant mood surrounding the cross event has not translated into keener buying. That’s evident from bitcoin’s failure to keep gains above $9,800 during the early European trading hours and the subsequent drop to levels below $9,700 – the support of the trendline rising from Jan. 3 and Jan. 26 lows.

Prices now risk falling below the 2020 uptrend line. At press time, bitcoin is trading close to the trendline support at $9,723.

Bitcoin defended the ascending trendline on Sunday with a doji candle, neutralizing the immediate bearish view put forward by Saturday’s close below $10,000.

Sellers did penetrate the rising support on Monday, but the breakdown was short-lived, as evidenced by the cryptocurrency’s UTC close back above the level.

The two-day defense of the key support has so far failed to entice the bulls – as has the golden cross. Instead, the cryptocurrency charted a shallow bounce that later fell from the Asian session high of $9,825 to $9,700, a sign of weakening of bullish sentiment

Additionally, the 5- and 10-day averages have produced a bearish crossover and the MACD histogram is printing deeper bars below the zero line. So, a deeper drop toward the support at $9,200 cannot be ruled out.

On the higher side, a move above Sunday’s doji candle high of $10,051 is needed to revive the bullish setup, as discussed Monday.

Bitcoin’s upside break of the descending trendline confirmed during the Asian trading hours was short-lived. The failed breakout, coupled with the rising-wedge breakdown, suggests scope for an extension of the ongoing sell-off from recent highs above $10,400.

Supporting the bearish case, the relative strength index has formed a downside break of the rising trendline.

The bear case would weaken if prices rise above $9,825 during the U.S. trading hours. That would shift risk in favor of a move into bullish territory above Sunday’s high of $10,051.