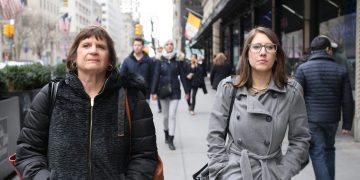 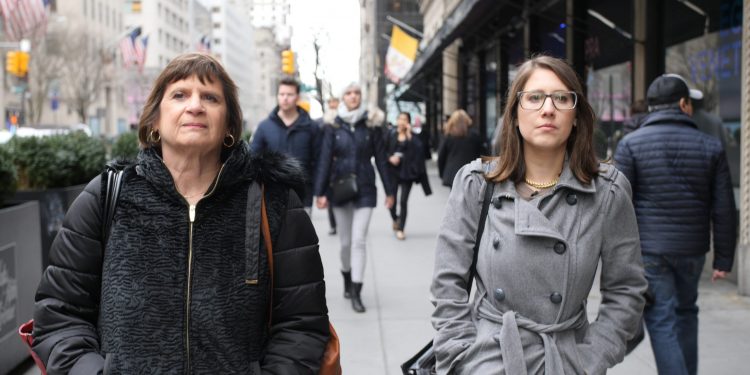 Developer Cindy Zimmerman and her mother Judy Katzman are among the cryptocurrency community’s most quietly prolific builders.

After learning about bitcoin in 2011, Katzman worked for the early exchange BitInstant and Zimmerman moved to Panama in 2012 to work with Erik Voorhees and the other founders behind the crypto exchange Coinapult. Because Zimmerman earned part of her salary in crypto, up to 50 percent at the peak, she quickly realized the need for cash on-and-off ramps.

“There were a large amount of immigrants living in Panama that had to send money back to Venezuela,” Zimmerman said. “It’s hard to live off bitcoin. It’s doable, but it’s hard. Knowing where a bitcoin ATM is … is safer than meeting someone in a park.”

So she built one of the first ATM networks in Panama, five machines in total, which she operated until 2016, and freelanced for companies like the bitcoin ATM manufacturer Lamassu.

Meanwhile, in the U.S., her mom Katzman was also accepting a partial bitcoin salary and working with BitcoinStore, one of the first electronics stores to accept bitcoin.

The family experienced some pain points transacting across borders during Zimmerman’s time in Panama, but it taught them how to incorporate bitcoin into their daily lives. Then Zimmerman returned to New York in 2019, after years of freelancing for various crypto projects like Dash in Latin America, to launch her own crypto security startup called KeyFi.

“It’s a self-custody platform,” she said, describing KeyFi’s multisig setup. “They [clients] are going to be able to control hold their own keys and pool together with other people.”

In addition to launching a startup, she’s also freelancing with her mom. Both women are blockchain consultants for the 25-year-old software development company AxisPoint, which is building a royalties management platform for music industry clients like Warner Music and EMI.

“This will give music artists accountability for their income,” Katzman said of the project, called RYTbox.

These women opted to learn about bitcoin by working in the industry and managing parts of their household budgets with it.

Zimmerman said she hasn’t contributed to Bitcoin Core because working on a project with so much value, and scant corporate controls, carries a lot of pressure. That’s not to say she lacks ambition or trust in the network. She simply prefers to earn bitcoin while coding for traditional companies.

“You’re talking about large clients that have zero idea who I am, like Beyonce, even that to some degree is a lot of pressure because you’re dealing with a lot of money,” Zimmerman said. “The amount of pressure that goes into writing that code is already very, very high.”

Most freelance clients, like AxisPoint, prefer to pay her in fiat. But, perhaps counterintuitively, she said it’s easier to convince clients to pay her in various cryptocurrencies when the price rises and boosts industry optimism along with it.

While the younger Zimmerman is the token-curious cypherpunk in the family – using KeyFi to explore her obsession with the real user experiences related to self-custody – Katzman said she prefers to focus on enterprise use cases like AxisPoint’s clients. That makes Katzman an anomaly among technologists who lived through the dot-com crash.

She described blockchain technology as still at a “technical” level of development, with less widespread impact than earlier tech hype cycles. She believes once projects like KeyFi make security tradeoffs easier to manage, then the true boom will begin. As far as Katzman is concerned, the token boom of 2017 was only the beginning.

“It’s very important to fail as well as succeed,” she said. “Failure helps in your future successes, including investing in a coin or project that doesn’t rise to the moon.”