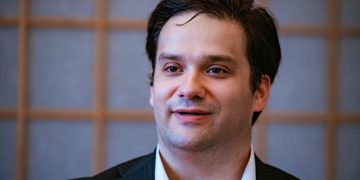 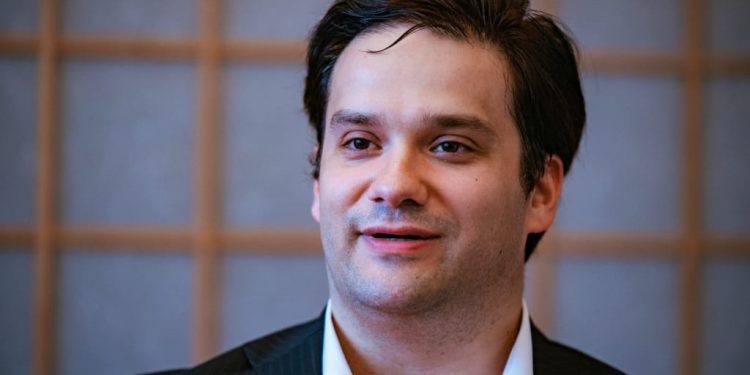 Update and correction (09:00 UTC, June 7): CoinDesk reached out to Mark Karpeles to discuss the facts of the original source of this article, The Mainichi newspaper. This was his reply:

“Thank you very much for reaching out. I believe I’ve been quite clear during the press conference and I’m not sure how this got reported wrong, considering some people even asked if I wouldn’t consider returning to the crypto/blockchain industry.

Tristan Technologies isn’t exactly a startup per se, since the company has been up and running for years and is now self sufficient (and doesn’t have the kind of budget startups usually have). We focus on IT solutions, mostly cloud-based, and offer services such as a Google Drive/Dropbox replacement called AtOnline Drive (among other things).

I am also working with London Trust Media (the company behind privateinternetaccess.com) on new brands and services such as futurefcmma.com.”

The article has been updated to reflect Karpeles’ comments.

Mark Karpeles has revealed he’s “starting from zero” with an IT project soon after escaping most charges in a court case over the collapse of bitcoin exchange Mt. Gox.

Talking to reporters at the Foreign Correspondents Club of Japan on Wednesday, The Mainichi reports, Karpeles said his company will develop a secure operating system that will outdo current systems in terms of speed.

Karpeles is acting as as chief technology officer of the Japan-registered firm, Tristan Technologies Co.

In comments that seem aimed to repair his reputation in the country, Karpeles said he hopes the tech will help restore Japan as a global tech leader after its advantage had been lost to U.S. giants like Apple, Amazon and Facebook in recent years.

“Japan used to be engineering superpower in terms of its PCs but right now, taking the cloud for example, it’s the U.S. that dominates. But I still believe in the potential Japan has and I would like to develop that.”

According to the report, the former Mt. Gox CEO indicated he currently does not hold any cryptocurrencies and that they are a high risk asset. “I wouldn’t say I’m rich today,” he added.

Just three months ago, Karpeles was cleared in a Tokyo court on charges of embezzlement and breach of trust. However, he was found guilty of manipulating the exchange’s data, receiving a suspended sentence of 2.5 years. He later indicated he will appeal the conviction, saying in late March: