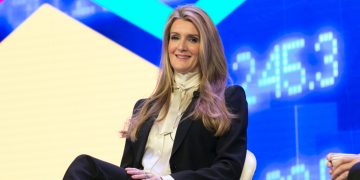 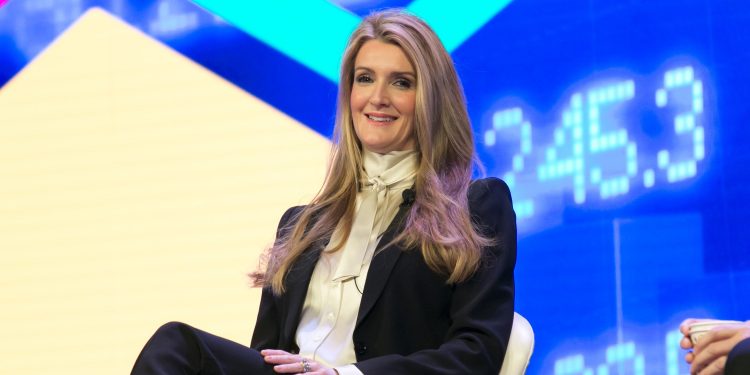 The former chief executive of bitcoin derivatives exchanges Bakkt is to join the committee that oversees the Commodity Futures Trading Commission (CFTC), raising concerns of a possible conflict of interest.

The newly appointed senator, Kelly Loeffler (R., Ga.), will serve on the Senate Agricultural Committee, which is responsible for defining the CFTC’s remit and approving nominations for commissioners and chairmen. It also includes reauthorizing the CFTC as a federal regulator.

Loeffler was appointed CEO of Bakkt when it launched under its parent company Intercontinental Exchange (ICE) in August 2018. Under her leadership, Bakkt received approval from the CFTC to begin trading physically-settled bitcoin contracts, finally opening to traders in September. Loeffler, who only resigned her position in December to go into politics, is also married to Jeffrey Sprecher, the founder, chairman, and chief executive of ICE.

Amidst concerns her appointment would create a conflict of interest, Loeffler told the Wall Street Journal that she had “worked hard to comply with both the letter and the spirit of the Senate’s ethics rules and will continue to do so every day”.

“I will recuse myself if needed on a case by case basis,” she said.

Loeffler grew up on her family’s farm in Illinois – a fact that’s been emphasized in her marketing materials since Georgia Governor Brian Kemp first announced her in December.

ICE is the second-largest exchange operator by market capitalization. The company’s expansion into bitcoin last year came after the CME Group started offering its own cash-settled futures in December 2017. ICE’s annual report said many of its exchanges were “subject to extensive regulation by the Commodity Futures Trading Commission.”

According to regulatory filings, Sprecher has a 1.1 percent equity stake in ICE worth almost $600 million based on the current market price.

The CFTC has treated bitcoin and some other cryptocurrencies as commodities since a ruling in 2015. More recently, it investigated allegations against crypto derivatives platform BitMEX and suggested U.S. regulated ether futures could launch sometime in 2020.

Regulatory concerns lay behind the nine-months delay to Bakkt’s launch. Speaking to CoinDesk in April, Christopher Giancarlo, the CFTC’s then-chairman, hinted about concerns surrounding the exchange’s plan to self-custody bitcoin as well as clear trades through its parent company’s clearinghouse.

At the time, Loeffler said the exchange would “continue to work with regulators to address the emerging global landscape for digital assets.”