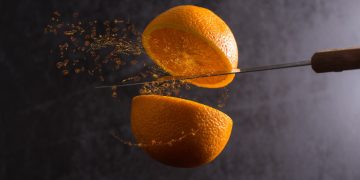 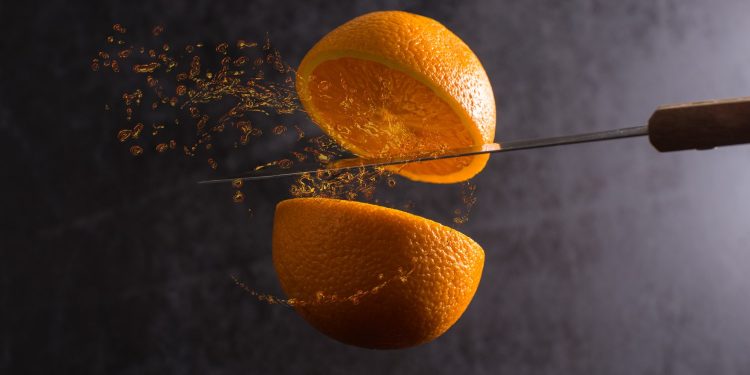 Bitcoin investors speculate the upcoming halving could send prices skyrocketing to $90,000 or higher.

To the operators of high-speed computers used to mine for bitcoin, the halving looks more like a doubling — of costs.

In a new report, the crypto-focused research firm TradeBlock estimates the average cost to mine a single bitcoin (BTC) could jump to $12,525 after the halving, expected in May. That’s nearly double the average cost of $6,851 now. Essentially, miners will have to run twice the number of computations, with a corresponding increase in electricity usage, to get the same amount of bitcoin they’re getting now.

The estimated cost is also well above the current market price of about $10,300, providing an illustration of how the halving could turn the crypto-mining industry’s profitability upside-down if market prices don’t rise.

The halving was programmed into bitcoin’s original network programming as a a bulwark against inflation when the cryptocurrency was created just over a decade ago. The idea was a predictable and ever-slowing pace of new supply of the cryptocurrency would help to stabilize bitcoin’s purchasing power — a contrast with government-backed currencies that can often be printed at will by human central bankers.

What’s happening now is a lesson on the emerging economics of bitcoin’s commodity-like market cycles: Crypto mining companies are scrambling to get ready for the halving by upgrading their fleets of computers to include next-generation processor chips that are faster and more energy-efficient.

Researchers at the U.S. bank JPMorgan Chase have described bitcoin miners’ average cost as the cryptocurrency’s “intrinsic value.” Think of it like oil drillers’ cost to pump an incremental barrel: If a drop in the market price renders oil unprofitable, many will shut off the tap until prices rise again.

TradeBlock’s estimated post-halving cost of $12,525 assumes the network’s current processing power, known as the “hash rate,” stays at its current level. The analysis also assumes an electricity price of 6 U.S. cents per kilowatt-hour, which is higher than the roughly 2 cents that some big crypto-mining firms say they can get from the local grid or through wholesale purchasing agreements.

Another quibble-prone assumption is that roughly 30 percent of mining computers will “transition” to the latest technology, while 70 percent “remain on older devices,” according to TradeBlock. Some crypto-industry executives say it’s more likely many of the older-generation mining computers or “rigs” will become uneconomical after the halving, leaving faster machines to dominate the network.

“It’s very helpful to know what the miners are thinking, what the miners are doing,” Todaro said in a phone interview. “There might be some miners that are profitable at those levels, but not a lot of miners are going to be operating at a loss, and they might take their rigs offline.”