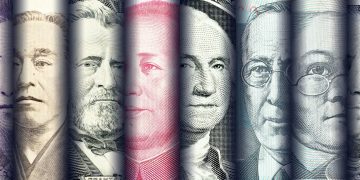 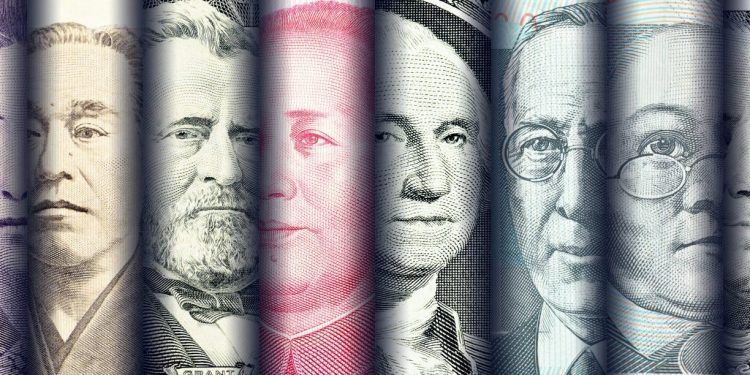 Japanese politicians are calling on G7 members to respond to China’s digital yuan by collaborating on digital currency research.

Senior politicians from the ruling Liberal Democratic Party (LDP), led by former economy minister Akira Amari, told reporters Friday that Japan should share information and technical studies with the U.S. and other G7 members in order to respond to China’s digital yuan initiative, which could pose a serious challenge to the greenback’s global supremacy, Reuters reports.

“We live in a stable world led by dollar settlement. How should we respond if such a foundation collapses and if [China’s move] gives rise to a struggle for currency supremacy?” Amari said. As this year’s G7 chair, the U.S. should include digital currency on the agenda for the next meeting of the group, he added

A formal proposal calling for greater cooperation with the G7 on the matter of digital currencies will be officially presented to the government next week, the group confirmed. The G7 are expected to meet in Maryland this coming June.

Japan, like many other countries, relies heavily on a dollar-denominated settlement system that allows its banks and businesses to transact all around the world. Some fear that the Japanese economy could face significant disruption should developing nations begin using the digital yuan instead of the greenback.

On Wednesday, a Federal Reserve governor said the U.S. central bank was “conducting research and experimentation” into digital currencies so it can properly evaluate risks and benefits. It would also allow the U.S. to lead in the matter, the governor added. Fed officials are said to be concerned by private initiatives like Libra and the effects they could have on the global financial system.

The LDP group of lawmakers said in late January that it would propose that Japan issue its own digital currency in a joint project between the government and the private sector.

Last month, the Bank of Japan formed a working group along with five other central banks, including the U.K. and the EU, to coordinate and share research into digital currencies. The group will reportedly have its first meeting in Washington D.C. during the International Monetary Fund (IMF) conference in mid-April.

During Friday’s press conference, lawmakers argued Japan should prepare to issue its own digital yen. No further announcements have been made on the initiative, but considering the technical and legal barriers likely involved, Japan is not expected to release a digital yen anytime soon.